Ashwagandha - discover the power of this adaptogen! 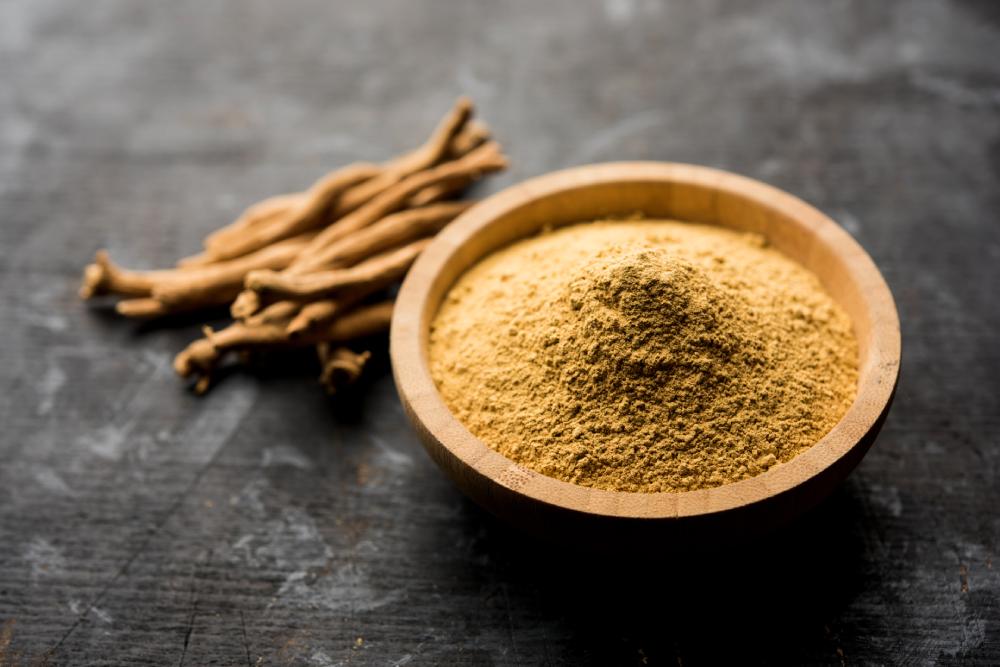 For centuries, ashwagandha has been considered a valuable element, showing strong health-promoting properties. So what is ashwagandha and how it affects the human body?

One of the most precious values in the life of literally every human being is health. Meanwhile, the 21st century and the associated pace of life seem to have little in common with a balanced, and therefore healthy, lifestyle. Of course, one of the biggest enemies of good physical and mental condition is... stress. No wonder so many people are looking for natural ways of coping with stress. Ironically, the solution to this problem has been known to mankind for centuries. We are talking about ashwagandha. So what is ashwagandha and how does it affect the human body?

Ashwagandha - what is it?

Ashwagandha, also known as Withania somnifera, Indian ginseng or winter cherry, is a plant of the Solanaceae family. It is naturally grown in Africa, South Asia, India, Sri Lanka and in some southern European countries such as Spain, Italy and Greece. Ashwagandha is extremely popular in traditional Indian medicine, especially in the Ayurvedic system. Well, so much for the theory, but what does it look like in practice?Ashwagandha shows several beneficial health features that are used in both Ayurvedic and conventional medicine. 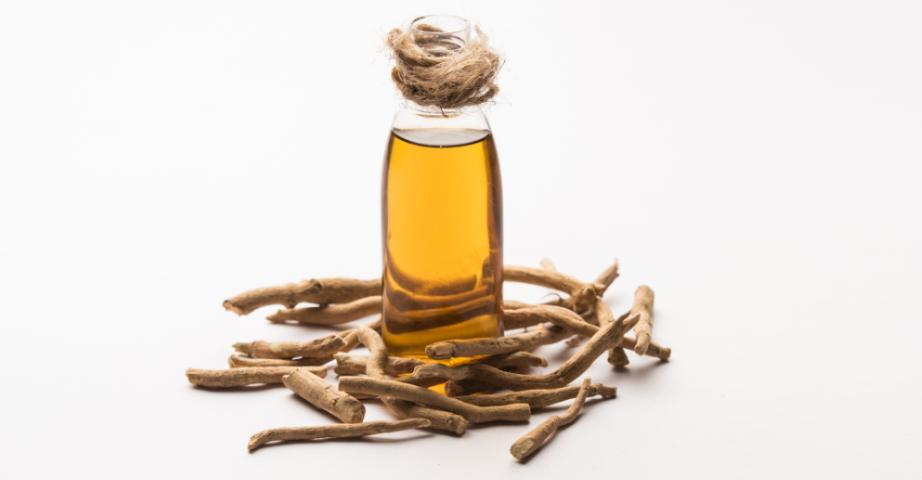 Why is ashwagandha so effective?

If you think that the health-promoting effects of ashwagandha are caused by unidentified, magical powers hidden in this small shrub, you are... quite wrong. Indian ginseng is included in the group of adaptogens, i.e. plants which increase the adaptability of the human organism to external conditions. In other words, this group of plants increases stress resistance and helps maintain the proper balance of the body. Among the active ingredients of ashwagandha, we should mention withanolides, classified as steroidal lactones. They are present in the green parts of Withania andshow strong antibacterial and anticancer effects. On the other hand, Indian ginseng roots abound in glycovitanolides (they show adaptogenic effects) and vitanosides. Flavonoids, saponins, coumarins and alkaloids are also present in ashwagandha.

Who are adaptogens for?

As it has already been mentioned, ashwagandha is included in the group of adaptogens. It is worth considering who should reach for this type of solution. Adaptogenic supplements - including the described Indian ginseng - are especially suitable for busy people and all those who cannot cope with stress. Adaptogens contribute to keeping a good mental condition as well as increasing the body's physical performance. It is worth mentioning that adaptogenic supplements have nothing in common with stimulating substances, such as harmful caffeine or nicotine. They do not cause the effect of the so-called "energy surge" and they are not addictive. They normalise the work of the body, reduce fatigue and help to cope

Ashwagandha, present in many dietary supplements, has a number of health-promoting properties. Which ones specifically?

According to scientists, the antidepressive effect of ashwagandha is similar to the treatment achieved with imipramine-based products. Interestingly, the use of Withania is also recommended for people struggling with a bad mood, neurosis, anxiety, and even mental illnesses such as schizophrenia or bipolar disorder. 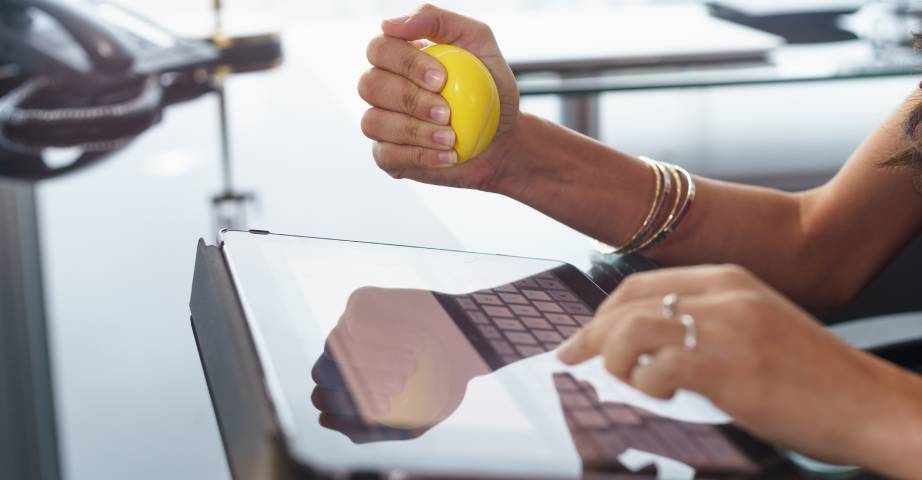 Supports the fight against tumours

As we mentioned, withanolides present in the green part of the plant show anticancer effects. According to research, these compounds may inhibit the growth of certain cancers, including breast, lung, pancreas and large intestine.

Ashwagandha shows a hepatoprotective effect. The withanosides contained in it have a detoxifying effect. It also protects the organ from the negative consequences of heavy metals.

Helps to fight infertility in men

Intake of preparations with ashwagandha is recommended for men struggling with infertility. According to scientists, withania sluggishness improves sperm quality and increases the level of the sperm's motility.

Free radicals destroy the structure of body cells, accelerate their death, and have an extremely negative effect on the organism. It has been proven that they cause atherosclerosis, premature ageing and even cancer. Ashwagandha, on the other hand, shows antioxidant effects, thanks to which it successfully fights the mentioned chemicals and eliminates the consequences of their harmful action.

The extraordinary properties of ashwagandha have made the plant very popular, especially among athletes. Studies have clearly shown that regular intake of supplements with Indian ginseng leads to an increase in muscle mass and strength. Studies with the participation of cyclists have also shown that the plant increases the efficiency of the body. Cyclists taking ashwagandha root extract twice a day for 8 weeks noticeably improved their aerobic limit, which is one of the elements of physical performance. Due to the fact that ashwagandha has an adaptogenic effect, it makes it easier for the body to adapt to stress during exercise and reduces the negative effects of oxidative stress after training. 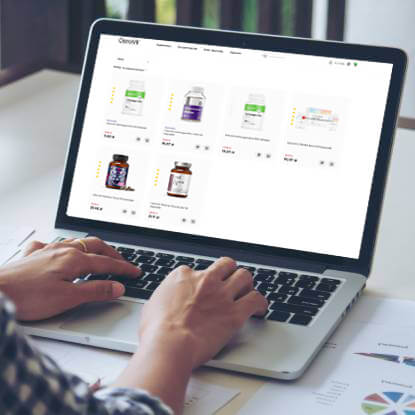 Where to look for ashwagandha?

Ashwagandha by OstroVit supports the physical performance, memory processes as well as nervous and cardiovascular systems. In addition, it slows down the ageing process of the organism.

Ashwagandha VEGE deserves a special mention, as it is a supplement in vegan capsules. Neither the capsule nor the extract contains any substances of animal origin. This makes the capsules suitable for vegans and vegetarians.