L-carnitine - not only for athletes. Effects and properties of L-carnitine 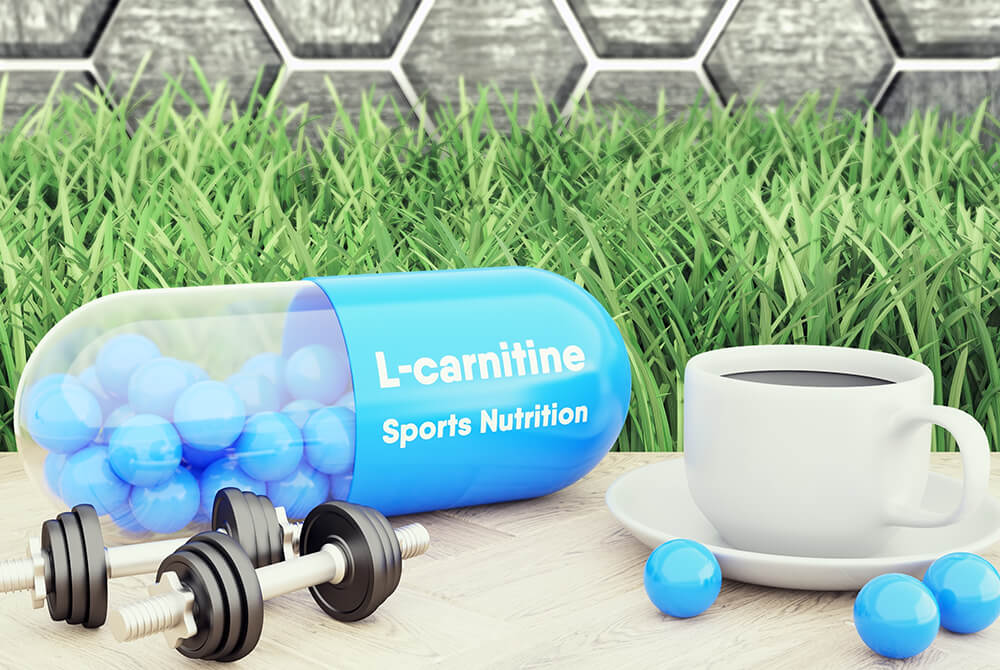 L-carnitine is known especially as a supplement for athletes. It participates in fat metabolism and is important in endurance sports. However, that is not all. What roles does L-Carnitine play in the body? Does it have therapeutic effects? Is diet on its own enough, or does L-Carnitine need to be supplemented? Check it out!

Carnitine is an animal origin substance, classified as a vitamin-derived compound. It has similar activity to B vitamins and was initially classified as one of them. L-carnitine was first isolated from muscle at the beginning of the 20th century and its name comes exactly from it (Latin: carnus). Carnitine exists in two forms - biologically active L-carnitine and inactive D-carnitine. The names L-carnitine and carnitine are often used together because the "D" form of carnitine is not important for the human body and is often omitted.

L-carnitine is necessary for the proper functioning of the heart and skeletal muscles. Consequently, up to 98% of L-carnitine in the human body, is stored exactly in there. This compound is produced in the kidneys and liver from the amino acids - methionine and lysine. In some physiological conditions, endogenous production does not fully cover the muscle requirement for this component. It is necessary to supply carnitine from food and sometimes from supplements. The body's requirement for L-carnitine is on average 8-11 mg per day, but it increases significantly among physically active people. It is estimated that athletes can consume up to 300 mg of L-carnitine per day.

Role and effects of L-carnitine

L-carnitine takes part in the metabolism of fats - its role is to transport long-chain fatty acids from the cytosol, which fills the cell interior, to the mitochondria where energy is produced. The presence of L-carnitine increases the beta-oxidation of fatty acids, which means that it enables much easier and more effective use of fats as an energy source. L-carnitine's role is also removing secondary metabolites of fatty acid combustion in the mitochondria. From a medical point of view, it is crucial, as these metabolites are toxic in excess. Carnitine deficiencies lead to disrupted metabolic cycles and problems with the heart muscle.

Apart from its participation in fat metabolism, the action of L-carnitine also includes:

It appears that L-carnitine may have a preventive or healing effect in some diseases. Most researchers conclude that further, long-term studies on larger groups of people are needed to talk about L-carnitine therapy, but preliminary studies indicate that:

The demand for carnitine increases with the amount of used energy. Naturally, physically active people should therefore take more L-carnitine to cover the demand related to the increased transport of fatty acids to the mitochondria. However, it turns out that L-carnitine can additionally increase athletic performance and improve the effects of long training sessions. The facilitated oxidation of fats thanks to carnitine results in a better energy supply during endurance training. As a result, it is possible to train longer or at a higher intensity. Some studies have shown that taking L-carnitine reduces the production of lactic acid and therefore delays the moment of fatigue. Carnitine can reduce muscle pain after training and speed up recovery. It has been noted that L-carnitine supplementation increases the production of red blood cells, which facilitates the transport of oxygen to cells. It also increases blood flow and nitric oxide secretion, which delays the moment of fatigue and may have a beneficial effect on the rate of recovery after training.

Does L-Carnitine help you lose weight?

L-carnitine is often described as a fat burner. It seems to be a natural association, knowing L-carnitine's role in transporting fatty acids and increasing beta-oxidation. Indeed, L-carnitine is responsible for the increased use of long-chain fatty acids as an energy source, but studies on its weight-loss effects have produced mixed results. A meta-analysis of 37 studies published in 2020 concludes that taking L-carnitine as a supplement results in a mild weight loss, by an average of 1.21 kg, in overweight or obese people compared to placebo.

Carnitine can support weight loss due to its increased use of fat as an energy source on a low-calorie diet and its improved carbohydrate metabolism. However, the results of its use are seen primarily in people with excessive body weight and such effects help with weight loss, not fat burning. 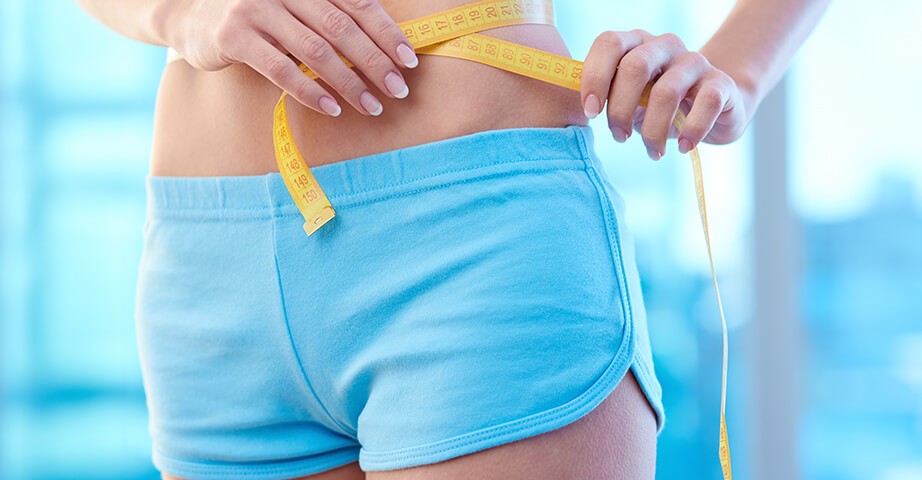 Sources of L-carnitine in food

L-carnitine is mainly found in meat, fish and dairy products. Vegetables provide small amounts. People on a balanced diet of meat and regular physical activity have no problem meeting their carnitine requirements through diet alone, but vegans and endurance athletes should consider supplementation. The average diet containing meat and dairy provides between 60 and 180 mg of carnitine per day, while a vegan diet provides only 10-12 mg. How much L-carnitine do foods provide?

L-carnitine supplements are recommended especially for endurance athletes and people who train professionally. It can also be considered by vegans, the elderly and people suffering from PCOS, male infertility, heart disease or neurodegenerative diseases. An effective dose of L-carnitine is considered to be 2g per day. This amount is most commonly used in scientific studies.

Supplements are available as L-carnitine capsules and L-carnitine powder, which can be added to e.g. a milkshake with protein.

L-Carnitine should not be used by people taking hormone medications for hypothyroidism, as L-Carnitine reduces the body's ability to utilise these hormones.