Creatine before or after training? Is there a difference? 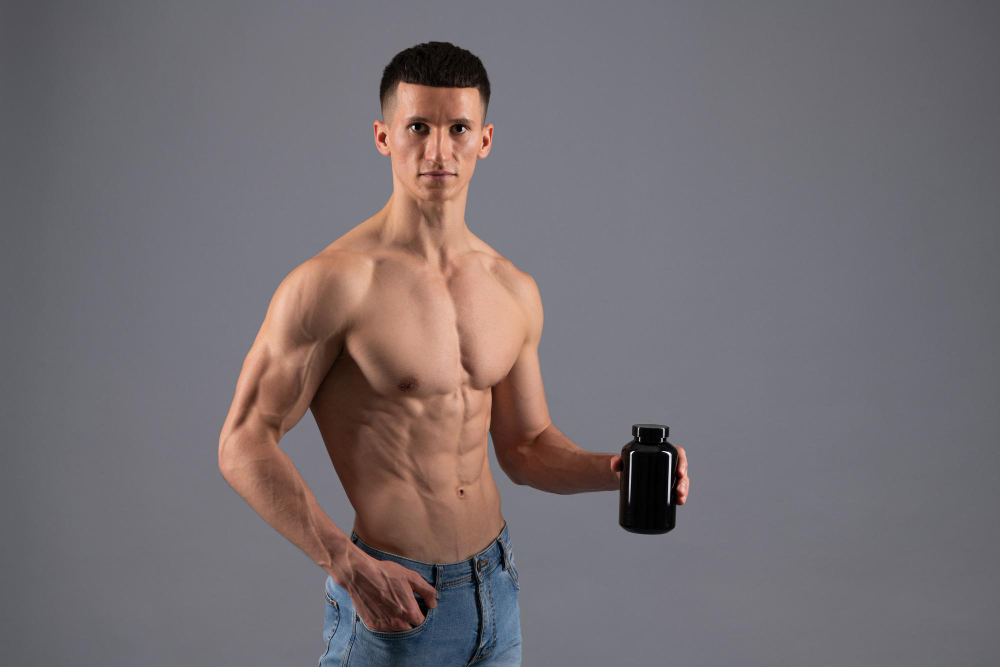 "Creatine before or after training?" - gym-goers ask these questions in online forums. Creatine is a well-established sports supplement, an essential part of the diet of people involved in strength sports and working on building an athletic physique. No one doubts that creatine combined with resistance training helps build muscle mass and increase strength. But does the time of its intake matter? When is it better to take creatine? Before or after training? Find out and make your training even more effective.

Creatine before or after training - when does it work better?

Creatine is one of the most researched and best-known sports supplements. Taking creatine increases muscle mass, strength and muscle endurance. Creatine is found naturally in muscle cells. It is involved in the production of energy during weightlifting and high-intensity exercise. Scientists and athletes agree - creatine works. But does the time of creatine intake matter? Is it just about saturating the muscles with the supplement?

It turns out that taking creatine before and after training is not equally effective. According to scientific studies (e.g. this and this) creatine after training has a better effect on muscle mass and strength gains compared to creatine before training. Some studies also prove that people who use creatine after training have lower levels of body fat than those who take the supplement before training. It does not mean that creatine supplementation before training has no benefit at all. It does, but smaller ones. It is also important to remember that the saturation of tissues with creatine and its correct dosage is crucial for the growth of muscle mass and strength. Therefore, the most important thing is the correct daily dose of creatine, followed by the choice of time of intake.

Why is post-workout creatine more effective?

There is no doubt that creatine taken after training is more effective for building muscle mass and strength. Why is all this happening?

Anabolic processes, including those building muscle tissue, are triggered by resistance training, but they do not occur during exercise itself, only afterwards. Creatine lost during training, taken as a supplement immediately afterwards, is quickly absorbed into the muscles, where it becomes a readily available energy substrate for the rebuilding of muscle fibres. This treatment makes the energy required for effective anabolism much more easily available than when creatine is not consumed.

Scientists believe that the improved effectiveness of creatine after training is caused by the increase in skeletal muscle blood flow that occurs as a result of resistance training and persists afterwards. The increased blood circulation, combined with the loss of glycogen and other nutrients that the body experiences during training, makes the cells better equipped to replenish exercise-induced losses. It results in more creatine captured by the muscles.

But creatine is found in pre-workout supplements!

Yes, creatine can be added to pre-workout supplements, but pre-workout creatine alone does not increase energy levels during a workout. This is the purpose of pre-workout mixes made up of caffeine, beta-alanine and BCAAs for example. Sometimes creatine is also included, which, in combination with other energy-boosting substances, has been shown to boost their effect..

Does it make sense to take creatine before training?

Research agrees that post-workout creatine has better results in building mass and strength than pre-workout creatine. However, pre-workout supplementation also has its benefits, especially combined with caffeine. Creatine consumed 30-60 minutes before training replenishes the deficits of muscle creatine, which is used up very quickly during strength training. It is supposed that this helps you to exercise with more power. However, studies have shown that the effect of increased power during training is particularly noticeable when creatine before training is taken simultaneously with caffeine. Caffeine as a pre-workout supplement increases exercise energy levels and power, while creatine enhances this effect.

How to take creatine after training?

Creatine should be taken immediately after finishing a workout. The most commonly recommended post-saturation dosage is 2-3 g, sometimes 5 g. To avoid stomach discomfort due to absorption, do not exceed a single dose of 5 g of creatine. To increase the efficiency of creatine storage in the muscles, it is recommended to take it together with carbohydrates or carbohydrates and protein.. Increased insulin secretion in response to carbohydrates promotes creatine accumulation in the muscles and also increases the amount of regenerated glycogen. The easiest way to combine creatine with carbohydrates is to dissolve it in fruit juice or milk instead of water. 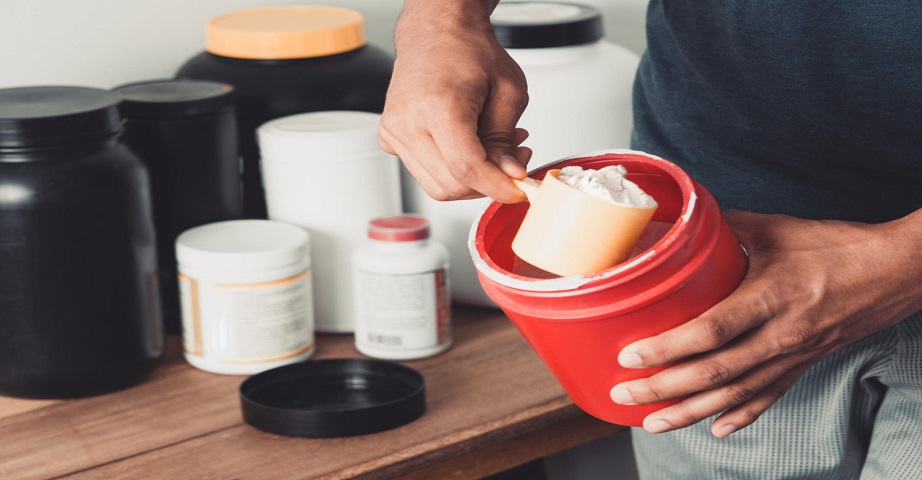 Creatine before or after training - summary