Recommended dosage and possible side effects of creatine 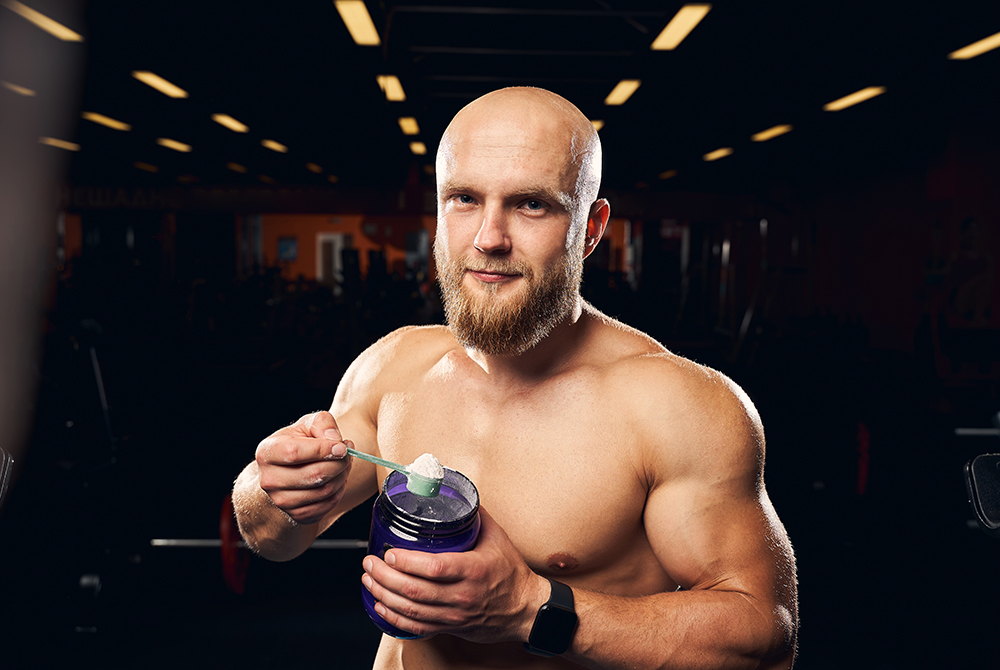 The effective dosage of creatine is carefully researched, just like safe dosages, duration of supplementation and potential side effects. After all, creatine has been produced on an industrial scale since the 1950s and is commonly used in sport. What is the best dosage of creatine? Is creatine safe? Does it have any side effects?

According to scientific research, there are several dosing schedules for creatine, but they are not very different. Its intake is distinguished into two phases - loading and maintenance. The first one is aimed at the maximum possible increase in the amount of creatine stored in muscles, and the second one at maintaining this concentration at a stable, high level.

The loading phase can be achieved in two ways. The first recommends dosing 3 g of creatine per day for 30 days. The second, much more popular, indicates taking 20 g of creatine for 4-7 days.

Maintaining increased creatine levels in muscles is achieved by taking the supplement in a dose of 2-3 g daily.

This creatine dosing protocol is the most popular and most often repeated in the literature. However, these are not the only tested and recommended supplementation methods. What are the other possible ways of creatine intake?

Side effects of creatine

Creatine is a supplement that is completely safe for health and does not cause any undesirable side effects. It has been studied for over 70 years and during this time, no side effects that could cause concern have been noticed. The side effects of creatine use are harmless, temporary and easily remedied. A frequently reported side effect of creatine is temporary water retention in the body. Strength athletes say that "muscles are filled with water". This effect occurs at the beginning of supplementation and passes naturally with time. Other side effects may occur because of taking large amounts of creatine at one time and are linked to stomach problems - difficulties with digestion and stomach cramps. To avoid side effects from high doses, you can divide the daily portion of creatine into several smaller ones. It is not necessary to consume the entire daily serving of creatine at once.

Some studies have tried to prove that creatine supplementation causes side effects in the form of uncontrolled weight gain, gastrointestinal problems and increased risk of kidney dysfunction. However, these claims have not been confirmed, and, on the contrary, studies on the side effects of creatine use rule out their possible occurrence with the correct dosage. Liver and kidney problems may occur among people who exceed the recommended doses over a long period of supplementation. 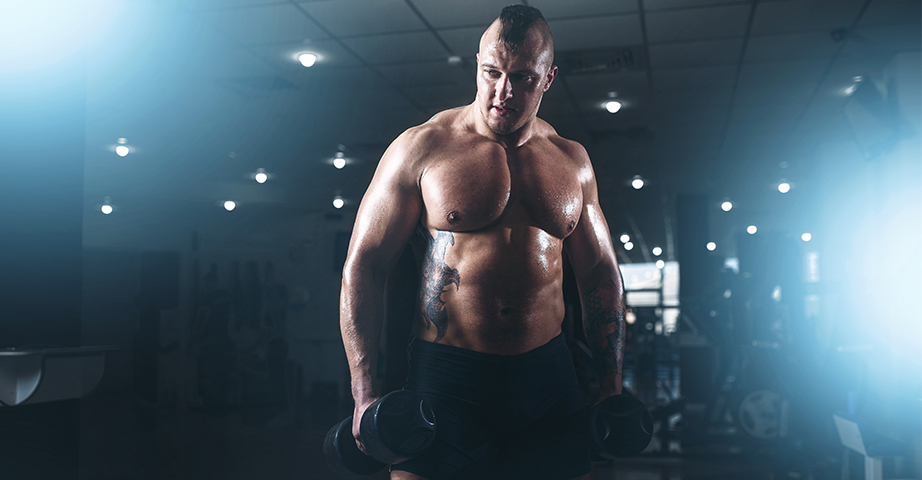 What dosages of creatine do not cause side effects?

Various protocols for taking creatine have been analysed in scientific studies in an attempt to establish a dosage that is safe for health. It is currently recognised that:

How to use creatine - useful tips

Scientific studies show that the effects of creatine are better if it is taken together with glucose or a carbohydrate-protein mixture. Taking creatine in combination with carbohydrates helps to increase both creatine and glycogen storage in the muscles. This is related to the beneficial effect of insulin secreted during carbohydrate metabolism. As a result of supplementation, the amount of creatine in muscles increases from 20 to 40%. This value depends on its use - together with carbohydrates or separately. However, we must not forget about individual predispositions which also largely determine the effects of creatine use.

How to use creatine with carbohydrates?

It is worth knowing that creatine dissolves better in warm liquids than in cold ones. It does not affect its effectiveness but definitely makes it easier to use.

During the muscle loading phase with creatine, stomach pains or other digestive complaints may occur. Then it is worth dividing the daily dose of creatine into several smaller portions, e.g. 4 times 5 g.