GABA - role in the body. Do GABA supplements work? 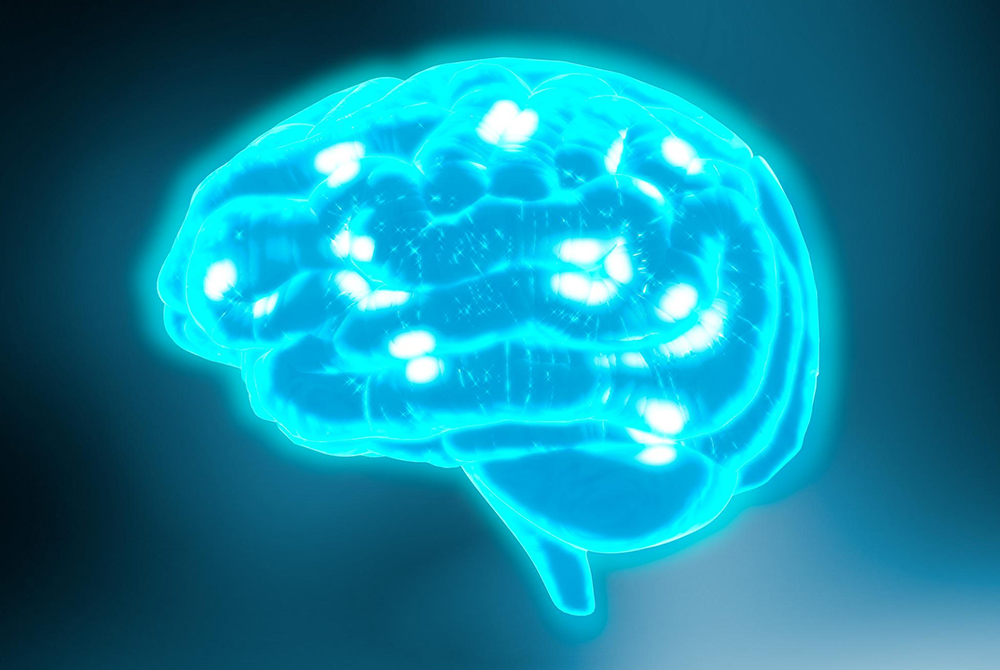 GABA is the most important inhibitory neurotransmitter - it reduces tension, anxiety, restlessness, and enables us to fall asleep. Many neurological diseases have been linked to its deficiency. How does GABA work? Does GABA supplementation increase its concentration in the brain? What do supplements help and what do not?

GABA is the main inhibitory neurotransmitter of the human nervous system. In general, it blocks or inhibits certain signals in the brain and reduces the activity of the nervous system. GABA is therefore said to have a calming effect, reducing anxiety, tension and fear. GABA is crucial for the functioning of the central nervous system (CNS), where ~60-75% of all synapses are GABAergic - inhibitory.

GABA - the principle of action in the nervous system

For the effect of GABA to be visible, it must connect to one of its receptors - GABAa or GABAb. GABA receptors are ionotrophic receptors, which means that when they bind to GABA, an associated ion channel is opened which allows positively or negatively charged molecules to pass through. GABAa receptors transmit negative Cl- chloride ions and GABAb receptors transmit positive potassium ions. These affect the polarity of the nerve cell membrane and make it less likely that a nerve impulse will be transmitted to the next cell.. In this way, the body's response is inhibited.

The role of GABA in the human body

As a widely distributed inhibitory neurotransmitter in the nervous system, GABA influences a wide range of behaviours. These include anxiety control, stress response, circadian rhythm, sleep regulation, effects on memory, mood, blood pressure and even pain perception.. Low levels of GABA or dysfunction of the GABA-ergic system are categorized as causes of excessive responses to chronic stress, anxiety and sleep disorders such as insomnia. Therefore, in the treatment of these disorders, we use agents that increase the binding of GABA with its receptors and enhance inhibitory signals by reducing feelings of anxiety and stress, accelerating falling asleep and reducing the number of awakenings from sleep..

It is crucial to note that in the treatment of GABA deficiency, the neurotransmitter is not administered orally, but agents are implemented to increase its availability to nerve cells.

GABA is not very common in food products. It can be found in tea, tomatoes, soybeans, germinated rice, or foods fermented with lactic fermentation bacteria. These include yoghurt, kimchi, sauerkraut, pickled lemon, miso, tempeh, kombucha, soy sauce and fish sauce. The higher GABA content in fermented foods is caused by its production by microorganisms..

What happens to GABA in the body after consumption?

Scientists do not agree on this issue. For a long time, it was believed that GABA does not cross the blood-brain barrier. Currently, some studies show that GABA taken orally enters the brain only in small amounts while other studies show the opposite, that the amounts are significant. Researchers also suggest that GABA may affect the peripheral nervous system via the gut-brain axis. However, what exactly happens to GABA taken orally, whether with food or in supplement form, has not been scientifically proven yet. 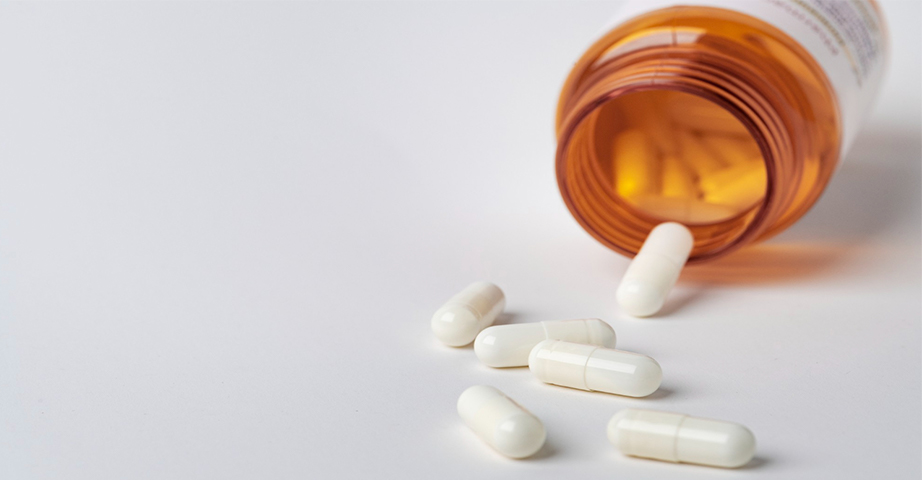 Why do people use GABA supplements?

The low levels of GABA in food and the great hopes people have for it to help reduce stress sleep problems and improve mood have made the availability of dietary supplements containing gamma-aminobutyric acid very high.. People reach for GABA because of:

Effects of GABA supplementation on stress and sleep

So far, it is known that GABA can be helpful in the reduction of stress and sleep disorders, as a systematic review of available scientific studies published in 2020 showed.

The effect of GABA on stress is dependent on the dosage. In studies, GABA was administered in amounts ranging from 2 to 100 mg. Doses below 30 mg are thought to affect only the autonomic nervous system (AUN), while higher doses can penetrate the blood-brain barrier and also affect the central nervous system (CNS). A decrease in stress markers was observed 30 minutes after taking GABA.

GABA may have a beneficial effect in accelerating falling asleep. To see its effect, GABA should be taken 30-60 minutes before bedtime, for an extended period of at least several days.. Single doses have not been shown to be effective in studies. Quantities of GABA that produce a positive sleep-accelerating effect range from 100-300 mg per day.

Research suggests that biosynthetic GABA in dietary supplements is less effective than GABA in food. It may be caused by the presence of other substances in foods that affect the nervous system and intensify the effect of GABA.