Do you really need to eat 5 meals a day? 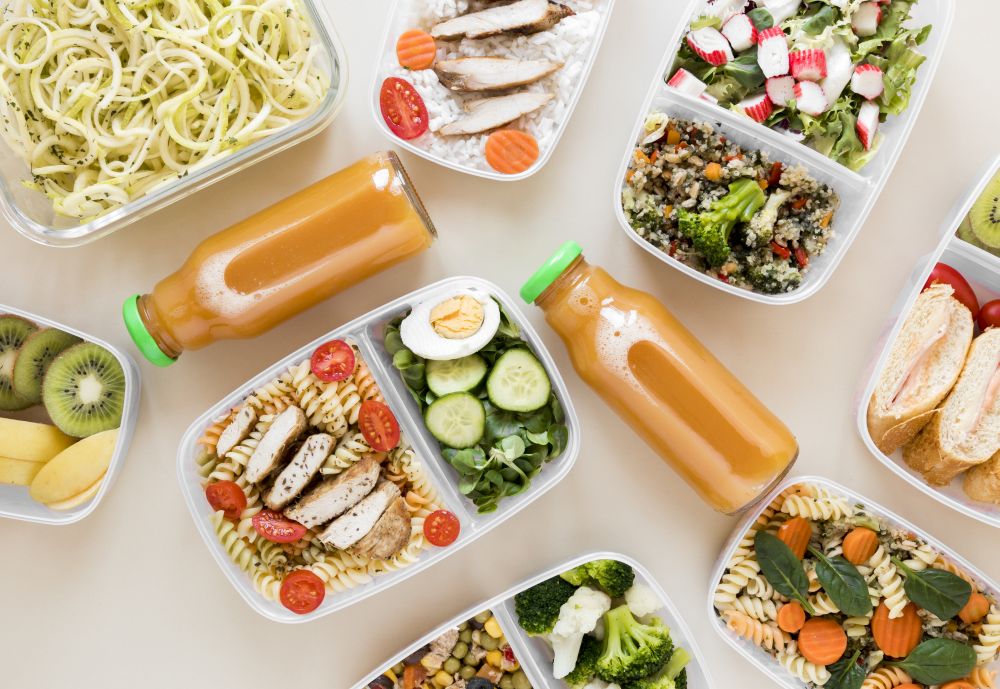 It has been said for years that 5 meals a day is the best way to stay healthy and slim. What do scientists say about this? Is eating 5 meals a day really healthy? How often should you eat?

Eating five meals a day is one of the biggest nutrition myths. Its supporters say that eating them regularly speeds up metabolism, regulates blood glucose levels and helps to lose weight faster. On the other hand, large and infrequent meals promote obesity, slow down metabolism and are bad for health. However, this is not confirmed by any scientific studies. On the contrary, they suggest that in many cases, five meals a day does more harm than good.

Does eating five meals a day speed up metabolism?

What time should you eat?

And what is the real answer to the question, how often should you eat? The crucial thing is your feeling and time whenever you are hungry and have time to consume your meal. Neither 5 meals nor eating every 3 hours are any strict guidelines to be followed. The only determinants of mealtimes should be the signals from the body and the feeling of physical hunger (not to be confused with emotional hunger).

Rare eating has many advantages. First of all, people are not adapted for continuous digestion and eating five meals forces the digestive system to work non-stop. Secondly, periods of hunger lasting several hours are completely normal and harmless, whereas more and more is being said about its health-promoting effects. The currently popular intermittent fasting method is scientifically justified. Studies show that periods of intermittent fasting increase cell sensitivity to insulin, regulate blood glucose levels and reduce insulin secretion. It improves carbohydrate metabolism and reduces the risk of diabetes. Eating infrequently is much more beneficial in type II diabetes than a five meal diet with a low glycaemic index. In addition, starvation activates the secretion of sirtuins - proteins responsible for longevity and protecting DNA from damage. It also induces autophagy - the process of clearing cells of unnecessary metabolism products, which, remaining in cells for a long time, contribute to the formation of diseases and ageing. 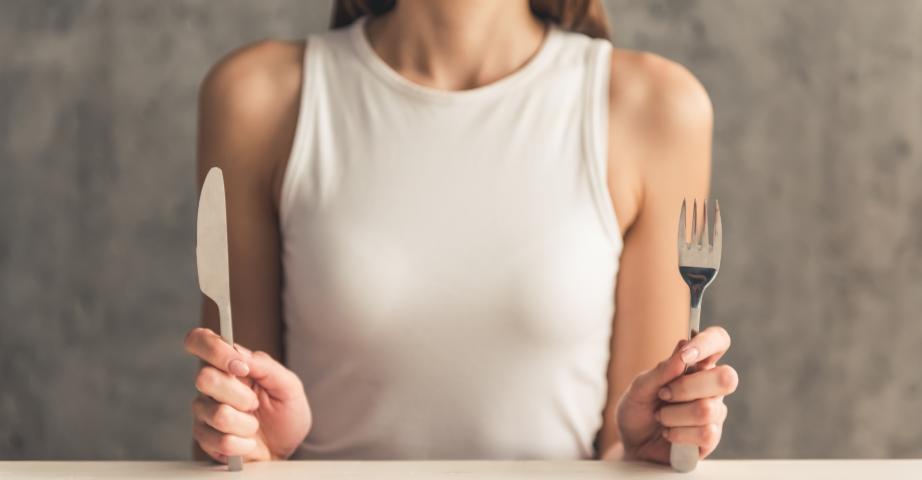 The five meal diet - does it increase the feeling of satiety?

Another nutritional myth is the claim that small meals eaten frequently increase the feeling of satiety. In fact, it is not the number of meals, but the macronutrient content and glycaemic load of a meal that determine how long we don't feel hungry after eating. The fewer simple carbohydrates in a meal, the longer we feel full. The more protein and fat in a meal, the later the feeling of hunger comes, because these macronutrients are digested much slower than carbohydrates. Vegetables are also very important, as fibre fills the stomach and slows down the food flow, giving satiety. Therefore, quality rather than quantity is crucial.

How many meals a day should you eat?

You should eat the number of meals per day that give you the most satisfaction, control of your hunger and best prevent energy losses. Five meals are not scientifically justified. Many people feel best eating three main meals of similar calories and one snack. For others, three meals are fine, and for some even two. The most important thing is to find the system that works best for you. When planning your meals, remember that it is not only important how many meals you eat a day and every hour, but mainly what goes into these meals. If they provide sufficient caloric and nutritional value, large meals eaten infrequently will not do any harm to your health or weight, but will actually benefit you.