Tyrosine - role in the body, sources in food, potential effects 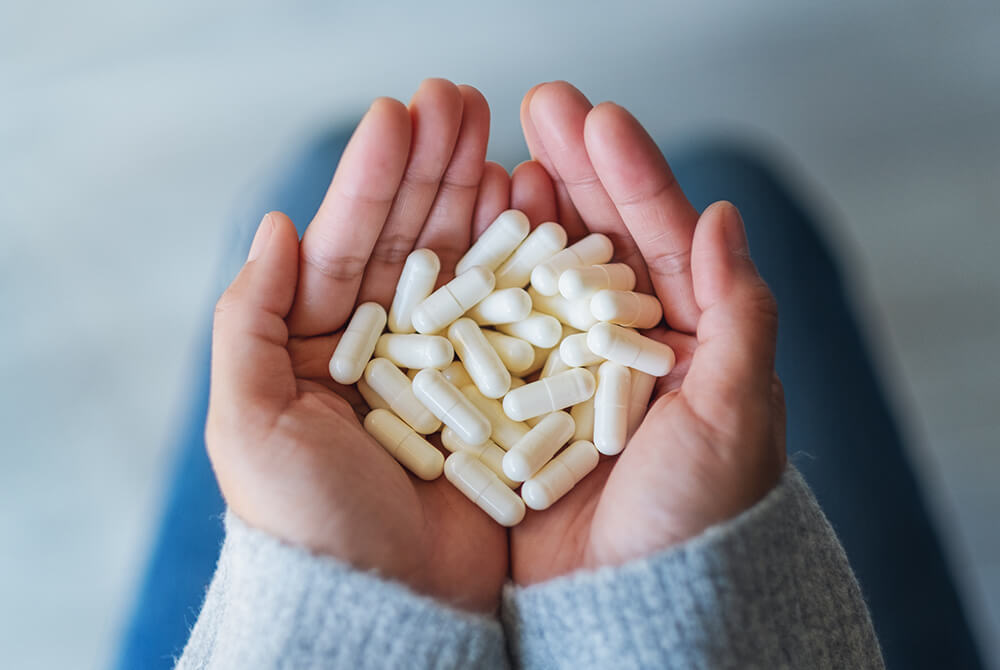 Tyrosine is an amino acid - one of the 20 basic building blocks of proteins. The role of tyrosine in the body is participation in the production of certain hormones and neurotransmitters. According to WHO guidelines, an individual needs 25 mg of tyrosine per kilogram of body weight each day. Does the diet provide sufficient amounts of tyrosine? What does tyrosine help? Who might benefit from supplementation?

Tyrosine - role in the human body

Tyrosine is one of the 20 amino acids included in the building proteins of the human body. It is a conditionally essential amino acid, and its precursor is phenylalanine. This means that if the diet provides sufficient amounts of phenylalanine, the body produces tyrosine on its own in the required quantities. With phenylalanine deficiency, tyrosine must be consumed with food. People with phenylketonuria who cannot consume foods with phenylalanine must take tyrosine supplements.

Tyrosine and L-tyrosine are terms for the same substance - the biologically active form of tyrosine. In addition to L-tyrosine, there is also D-tyrosine, but it has no value for health and is found in marginal amounts in proteins.

What functions does tyrosine have in the human body?

L-tyrosine can be used as a supplement to improve the functioning of the brain and the entire nervous system. L-tyrosine can have a positive effect on memory and cognitive abilities, but it appears that this is true only when a person is exposed to physical and emotional stress. Stress is a factor that negatively affects reasoning and memory by decreasing the availability of neurotransmitters. Scientific studies show that:

Tyrosine is present in all proteins. It can be found in almost every food product, but often in small amounts. On average, tyrosine makes up 3.2% of all amino acids in proteins. Most tyrosine can be supplied to the body by eating meat, fish, soy products, dairy products, eggs, as well as seeds and nuts. In very high concentrations, compared to other sources, tyrosine is present in casein, a milk protein. The name tyrosine comes from the Greek word "tyri", which means "cheese", indicating its high content in dairy products. During the ripening of foods, such as dried meat, cheese and wine, the amount of tyrosine increases. Products rich in tyrosine are: 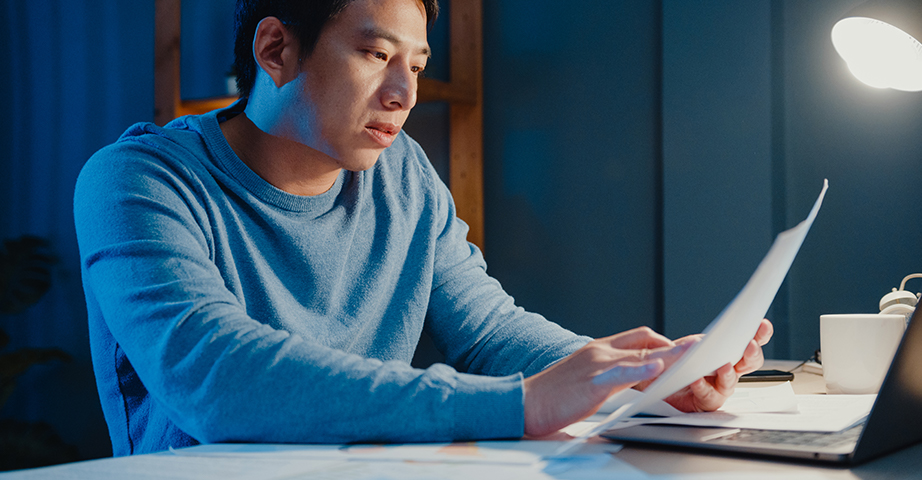 Supplementation and dosage of L-tyrosine

According to the World Health Organization, the body's requirement for L-tyrosine is 25 mg per kilogram of body weight. Most people provide the necessary amounts of L-tyrosine with their diet. Supplementation may be considered by vegans as their diet has a lower protein content than the standard one and is also poorer in L-tyrosine.

According to early research, L-tyrosine may help improve memory and cognition under stressful conditions, as well as increase attention after a sleepless night. The dosage of L-tyrosine most commonly recommended when taking a supplement for the reasons mentioned above is 100-150 mg of the amino acid per kg of body weight each day. It is recommended to take L-tyrosine before meals and to divide the daily dose into 3 portions.

In order to improve sports performance, people reach for L-tyrosine doses of 500-2000 mg, 30-60 minutes before training.

Who should avoid tyrosine?

Tyrosine in higher doses can be harmful to people who are hypersensitive to tyramine. Just like histamine, it is a biogenic amine with biological functions. Hypersensitive people may experience migraines as a result of consuming foods rich in tyramine, but also tyrosine, as it can be converted to tyramine. If you experience frequent migraines, have a look at your diet.

Tyrosine may interact with antidepressants from the group of monoamine oxidase inhibitors (MAOIs), so people taking these drugs should avoid the supplementation.

With hyperthyroidism and an excess of T3 and T4 hormones, the intake of tyrosine is not recommended. It is the building block of these hormones and may contribute to their bigger concentration in the body.

People with Parkinson's disease who are taking L-dopa must remember to consume tyrosine at least several hours after the drug intake. Tyrosine and L-dopa compete for absorption in the small intestine, so the efficacy of the preparation may be impaired when both substances are used simultaneously.