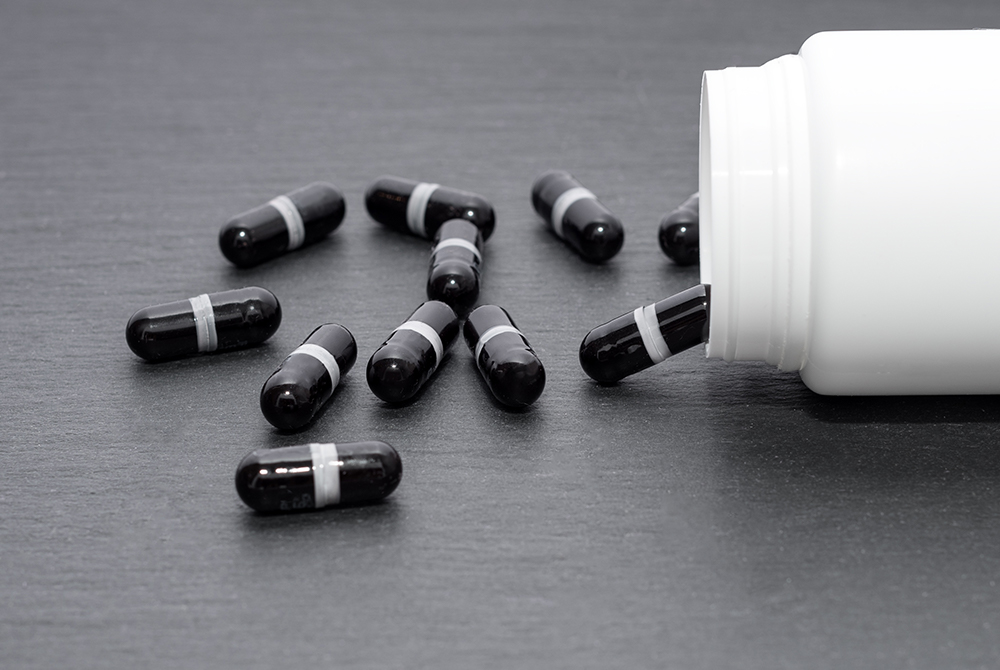 Astaxanthin is a carotenoid with a pink-orange colour. In food, it can be found mainly in shellfish, salmon or rainbow trout. Astaxanthin is one of nature's most powerful antioxidants, which makes it possible to have a huge health benefit and help prevent diseases caused by free radicals as well as chronic inflammation. What effect does astaxanthin have? When can astaxanthin supplementation help?

Astaxanthin is a natural chemical compound that belongs to the carotenoid group, just like lycopene from tomatoes and beta-carotene from carrots. However, it is not found in vegetables, but mainly in organisms living underwater - algae, yeasts, seafood and fish. Astaxanthin has a pink-orange colour. Shrimps, lobsters, salmon and flamingos owe their colour to this pigment.

Astaxanthin is not produced in the human body but is crucial for health. It is a powerful antioxidant and the antioxidant properties are responsible for its health-promoting effects. Astaxanthin is often called the "king of carotenoids". Research shows that it is one of the most powerful antioxidants found in nature. Astaxanthin's ability to fight free radicals is 6000 times greater than vitamin C, 550 times than vitamin E and 40 times than beta-carotene.

Astaxanthin has properties that reduce inflammation in the body. It is thought that its antioxidant activity may help prevent certain chronic diseases, reverse skin ageing and reduce inflammation. Although human studies are limited, available evidence suggests that astaxanthin positively affects brain and heart health, physical endurance as well as energy levels, and even fertility. Esterified astaxanthin seems to have the strongest health-promoting properties, which is its natural form of biosynthesis.

The highest amounts of astaxanthin occur naturally in the algae Haematoccocus pluvalis, which produces astaxanthin up to 3% of dry weight, and under programmed stress conditions up to 7%. Other sources are the algae Chlorella zofingensis and the yeast Xanthophyllomyces dendrorhous. Astaxanthin is extracted from these for the pharmaceutical and dietary supplement industries, but the demand for this substance is so high that synthetic production is required. Synthetic astaxanthin is cheaper to obtain but less stable than natural astaxanthin.

Astaxanthin's health-promoting properties result from its 4 main areas of action - antioxidant, anti-inflammatory, anti-cancer and immunomodulatory. Astaxanthin supplementation may provide advantages in several aspects of health. What are they?

Astaxanthin in the cardiovascular system

Astaxanthin may play an important role in the prevention of cardiovascular disease and dysfunction, as well as complementing the treatment of cardiovascular disease. Heart disease may result from many different reasons, but oxidative stress and inflammation are the most important ones. Administration of astaxanthin at a daily dose of 2 or 8 mg to participants for 8 weeks in a randomised clinical trial have shown the reduction of oxidative stress biomarkers and inflammation, along with stimulation of the immune system. Due to its anti-inflammatory effect, astaxanthin may protect blood vessels against the development of atherosclerosis, which is caused by chronic low-grade inflammation. Studies in animal models show that astaxanthin can reduce the level of 'bad' LDL cholesterol (low-density lipoproteins), high levels of which are also risk factors for cardiovascular disease. 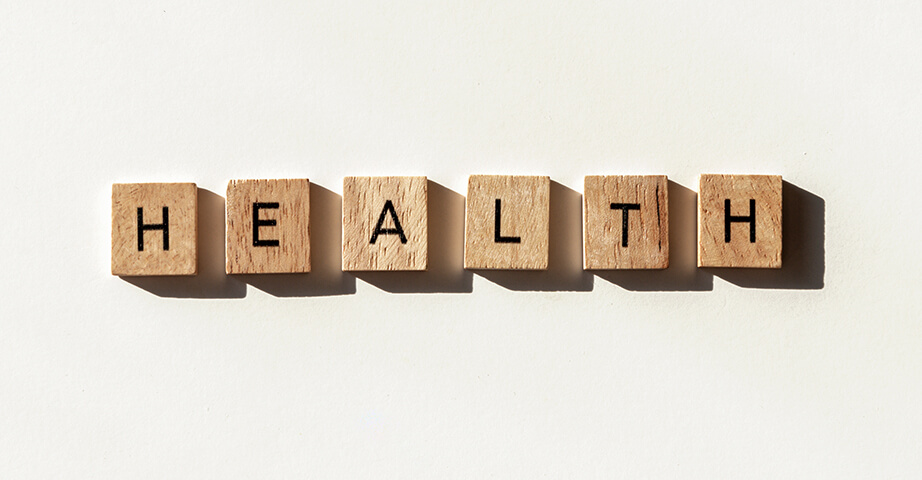 Astaxanthin applied orally and externally to the skin can improve its condition if it is damaged by ageing or diseases. Research shows that astaxanthin can help to smooth wrinkles, reduce age spots and skin hydration.

Skin ageing progresses as a result of damage to structural and functional proteins. Damage to these structures leads to the production of reactive intermediates, cell death and the inflammatory response. Furthermore, UV radiation significantly increases pigmentation, wrinkle formation and immunosuppression, causing accelerated photoaging. DNA damage caused by UV radiation can lead to mutations, apoptosis or malignant cell transformation. Astaxanthin has great potential in inhibiting and reversing the effects of all these processes. It has been shown that astaxanthin inhibits collagenases, the activity of matrix metalloproteinases, inflammatory mediators as well as the induction of reactive oxygen species, resulting in strong anti-wrinkle and antioxidant effects. Furthermore, astaxanthin can prevent immunosuppression induced by UV radiation.

Astaxanthin in the prevention of diabetes

Type 2 diabetes is strongly associated with oxidative stress. The oxidative stress caused by hyperglycaemia can cause pancreatic beta-cell dysfunction and various forms of tissue damage among diabetic patients. It has been found that astaxanthin can reduce hyperglycaemia-induced oxidative stress in pancreatic beta cells, significantly improve glucose tolerance, increase serum insulin levels, lower blood glucose levels, which suggests that astaxanthin may have beneficial effects on pancreatic beta-cell function and may protect them from glucose toxicity. It has also been proven that astaxanthin can alleviate insulin resistance and improve insulin sensitivity through mechanisms involving increased glucose uptake and through modulating circulating adiponectin and blood lipid levels. Most studies analysing the effects of astaxanthin on diabetes have been conducted in animal models.

Astaxanthin's impact on the brain and nervous system health

There is significant evidence that oxidative stress is one of the essential factors in the pathogenesis of neurodegenerative diseases – Alzheimer's, Huntington's, Parkinson's or amyotrophic lateral sclerosis - as well as that diets rich in antioxidants can potentially reduce the risk of disease. It has been shown that astaxanthincan cross the blood-brain barrier in mammals and may extend its antioxidant effects beyond this barrier, preventing neuronal death, intracellular production of reactive oxygen species, increasing the stability of nerve cell membranes, and reducing the effects of cerebral ischemia. 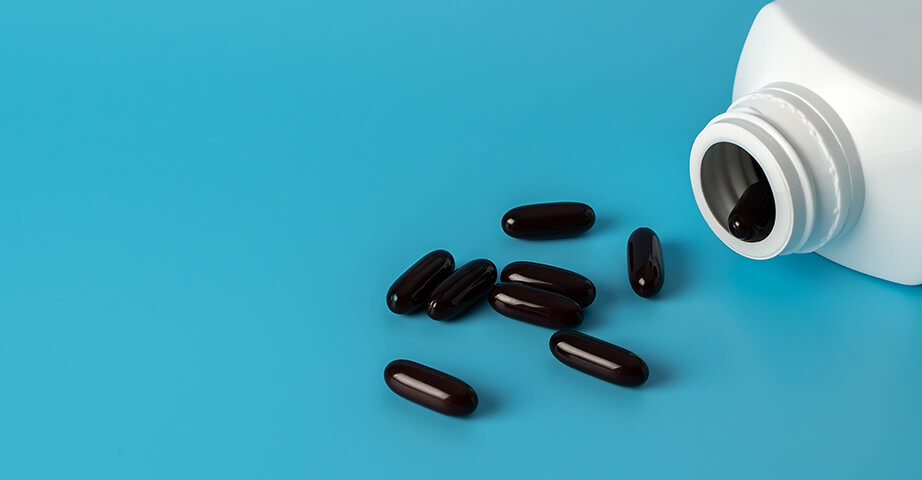 Other potential effects of astaxanthin

Due to the enormous antioxidant and anti-inflammatory potential of astaxanthin, numerous studies are being conducted to test its potential use in a number of conditions and diseases with low-grade chronic inflammation. Astaxanthin, in addition to the effects mentioned above, may also:

The potential benefits of astaxanthin intake have been demonstrated in clinical studies for doses ranging from 2 mg daily to 22 mg daily. Astaxanthin supplementation in these amounts is completely safe and non-toxic.