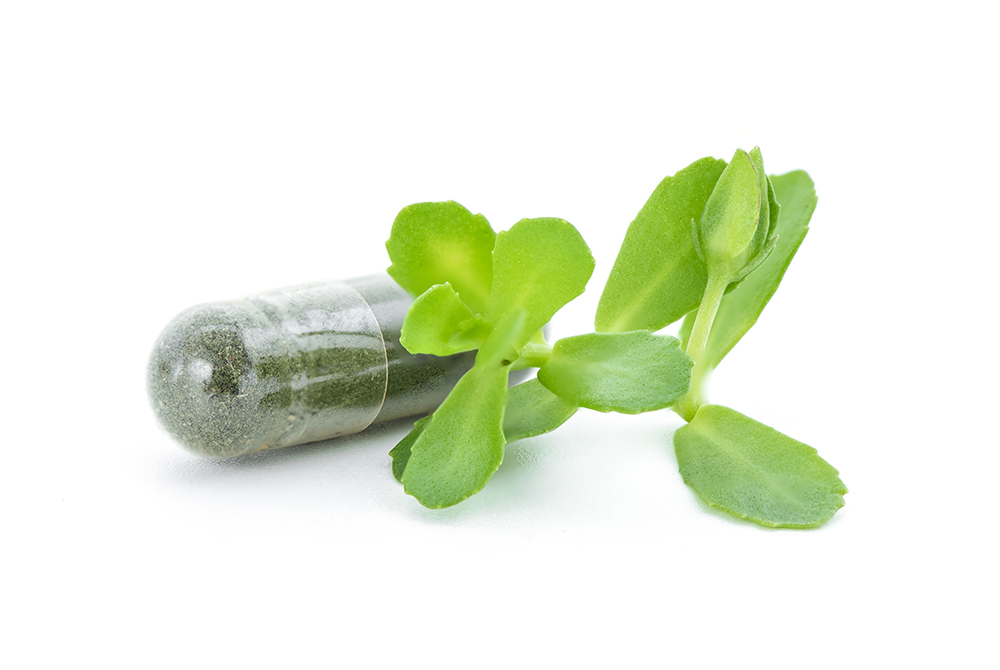 Bacopa is a plant that likes a moist environment. It even grows underwater. Therefore, the Western world knows it mainly as an aquarium plant. How about the East? The East considers Bacopa as a valuable medicinal plant. Its traditional uses are confirmed by modern science. Bacopa monnieri can have a very good effect on problems and diseases of the nervous system. How does bacopa work and what can it help?

Where does bacopa come from?

Bacopa grows wild in India, China, Nepal, Vietnam, Sri Lanka and Florida. It can be found at altitudes of more than 1,300 metres above sea level, in wetlands, swamps and shallow water. Bacopa grows well completely underwater, which is why aquarists like it and use it as an ornamental plant in aquariums. Bacopa is a small climbing herb with numerous creeping stems, reaching lengths of up to 30 cm. Bacopa is a plant known by many names. Bacopa is called " water hyssop", "gratiola", or "herb of grace". One of its most popular names is "brahmi", which is derived from the name of one of the Hindus gods, Brahma

Bacopa is a plant used in Ayurveda - traditional Indian medicine. Ayurveda considers bacopa as an agent balancing pitta imbalance. According to Ayurveda, pitta energy is believed to be the regulator of heat, energy, excitement and passion. It is thought that pitta imbalance is expressed in inflammation, overheating, over-stimulation of the mind or body.

What does modern science say about the effects of bacopa on the human body? It turns out that bacopa has the greatest effect on the nervous system. Therefore, this matches the traditional understanding of the importance of bacopa for health.

The other compounds present in Bacopa monnieri are:

Bacopa - effects on the nervous system

Bacopa can have anti-stress and anti-anxiety effects by influencing numerous processes in the nervous system, including modulation of Hsp70 gene expression and levels of cytochrome P450. Due to the improvement of the body's response to stress, small-leaved bacopa is classified as an adaptogen.

By affecting the hippocampus, lengthening dendrites and increasing the number of connections they form, as well as stimulating conduction in nervous tissue, bacopa may improve memory. According to clinical studies, long-term supplementation with small-leaved bacopa for more than 12 weeks may have a positive effect on cognition, focus and memory in healthy, middle-aged people. The effect remains for about 4 weeks after ceasing supplementation. Another benefit of bacopa is a possible increase in blood flow in the brain. Improved blood supply and oxygenation of the brain is contributing factor to cognitive functioning. Bacopa may also exhibit antidepressant effects, but in this aspect mainly animal studies are available so far.

How else can brahmi affect our health?

There are ongoing studies, also involving humans, which show that: 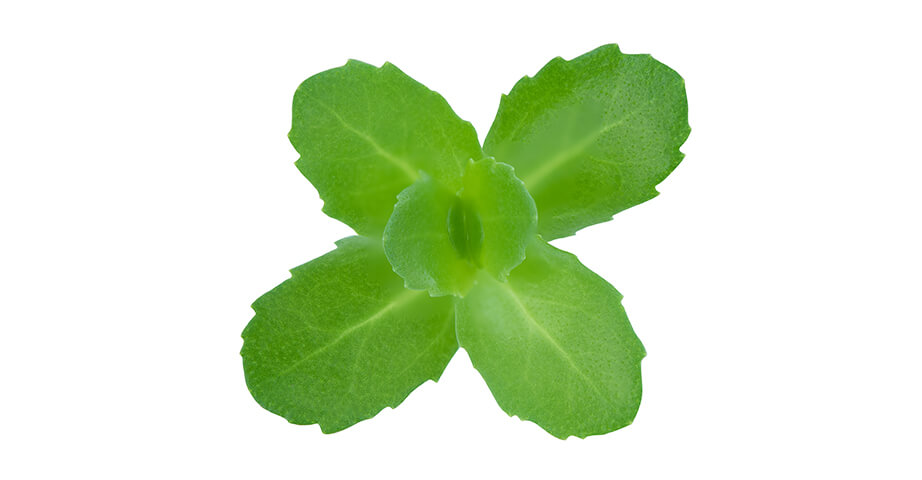 How to take Bacopa monnieri preparations?

Bacopa monnieri can be purchased as dietary supplements in capsules or powder. Good preparation should contain bacopa monnieri extract, not powdered parts of the plant, and be standardised for the content of bacosides.

The most commonly recommended form of consuming bacopa powder is to add a serving to hot water and drink it as a herbal tea. Capsules should be taken according to the manufacturer's recommendations.

Doses of Bacopa monnieri extract that have been shown to be effective in human studies are typically 300-450 mg per day. At these doses, bacopa appears to be safe and is unlikely to cause any side effects. Due to the lack of available research, taking bacopa is not recommended for pregnant or breastfeeding women.