Caloric deficit - how to establish and generate it both correctly and efficiently? 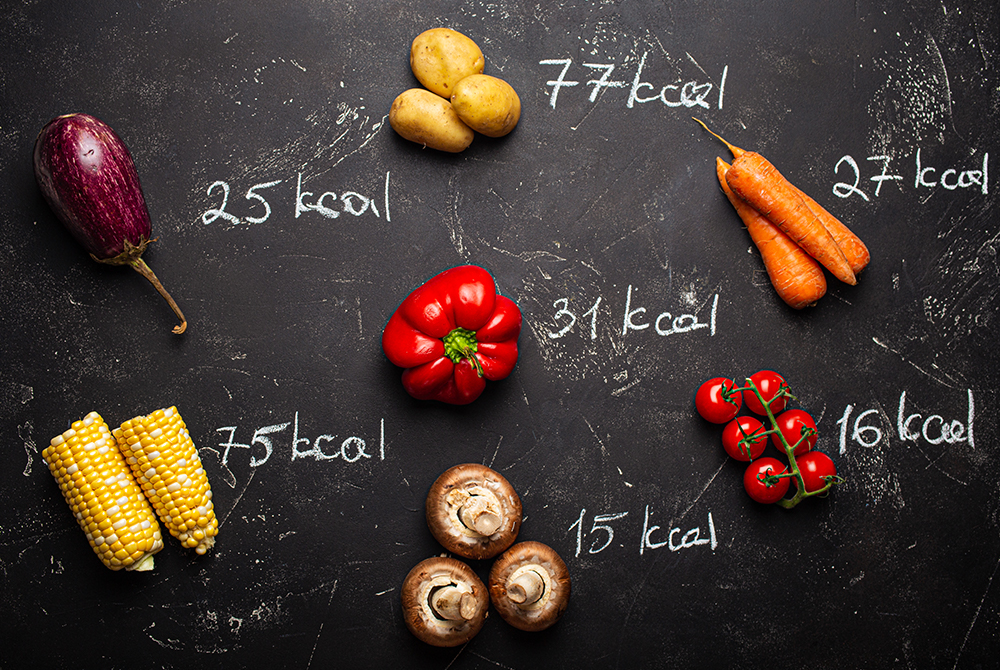 A calorie deficit is a state in which we consume fewer calories from our meals than the body actually requires. The use of a caloric deficit is the basis of weight loss - both through diet and physical activity. What can be done to generate a caloric deficit effectively as well as for health benefits? What amount should it be? What are the risks of too high a caloric deficit?

Caloric deficit - what is it and how to calculate it?

What amount should the caloric deficit represent?

Most often, a caloric deficit is set at 500 kcal, which allows you to lose about 500 g of body fat per week. How come such a correlation? To burn 1 kg of spare body fat, the body uses about 7000 kcal. A deficit of 500 kcal per day yields 3500 kcal per week, which corresponds to using about 0.5 kg of spare body fat per week to cover the body's energy needs caused by the deficit.

If we plan a deficit of 100 kcal, we will lose about 100 g of body fat per week, 200 kcal - 200 g, and so on. It is important to remember that these are mathematical calculations, and the human body is far from being a machine. One person will burn body fat accurately according to the assumptions, another one faster, or slower. In addition, the weight lost during slimming is not only body fat, but also water previously associated with glycogen and adipose tissue. Therefore, in the beginning, the results achieved during weight loss are usually higher than the target of 0.5 kg, and over time they stabilize.

If the weight drops by more than 1 kg every week for several weeks of weight loss in a row, then the caloric deficit should be reduced. Losing more than 1 kg per week indicates that you are losing weight too fast. However, this does not apply to severely obese people. For them, high weight loss in the first stage may be normal, but we recommend working with a nutritionist who will professionally assess whether the rate of weight loss is not too fast.

The most common routine is to reduce the caloric value of the diet by the planned deficit. It is done by most people who start their weight loss diet - plan their physical activity, set caloric requirements including activity and from the average daily caloric requirements subtract the assumed caloric deficit value.

How to generate a caloric deficit?

A caloric deficit can be generated not only by diet. To function in a caloric deficit, a person must either eat less than his caloric requirements at the baseline level of physical activity or move and train more, without increasing the caloric content of meals, so that his energy requirements increase as a result of physical activity. Mathematically, it comes out to be the same thing - the value of the caloric deficit does not change. What changes is the amount of calories that can be consumed with the diet.

Especially those who are advanced in training and those who are reducing the last excess kilograms decide to increase their caloric deficit by intensifying their physical activity. They can't imagine eating less, but adding an extra workout per week is not a challenge for them. It's a great way to generate a caloric deficit, which is very healthy and beneficial for the shape of the body.

When we start a weight loss diet, we usually reduce the caloric value of the diet. We create a caloric deficit by the lower energy content of meals. We observe satisfactory weight loss. However, after some time, the rate of weight loss may decrease. Why? The body adjusts the metabolic rate to the amount of energy it gets every day. In this situation, there are two ways of going forward. Again, slightly reduce the caloric content of meals or increase physical activity. Both actions will result in generating a caloric deficit. Which is better? We explain in the following paragraphs.
Less food = fewer calories supplied. More exercise = more calories burned.

All movements above the level for which caloric requirements were established generate a caloric deficit. Movement does not have to mean sports. It can be spontaneous physical activity, such as taking the stairs instead of the elevator, a long walk to the mall instead of catching the tram, vigorous cleaning, or moving to the rhythm of the music while washing dishes. All the calories burned spontanously each day, equals more grams of body fat reduced weekly. It is difficult to generate such a caloric deficit with spontaneous physical activity that allows effective weight loss. To lose weight quickly it is necessary to incorporate regular activity. When losing weight, the best combination is cardio and strength training. Cardio allows you to burn a large number of calories faster. Strength training prevents muscle loss, allows you to build a strong body (which is impossible to do while on a weight-loss diet and doing cardio alone), and at the same time, generates a caloric deficit. Muscles consume increased amount of calories a few more hours after the exercise, not just during it. 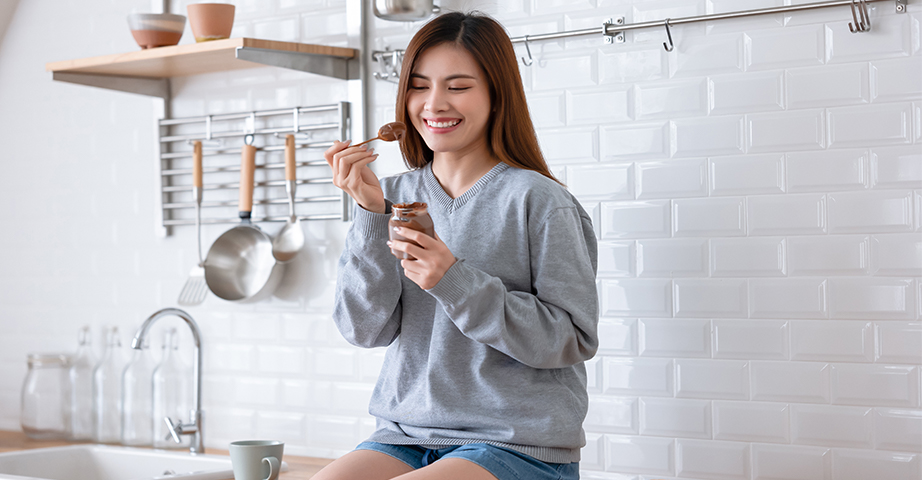 The caloric content of a diet cannot be reduced endlessly. It is natural that during a weight-loss diet the body gradually slows down the metabolism, adapting to the current situation. Functioning in hunger (that's what a calorie deficit is - physiological hunger) requires the body to adapt. For some people, the slowdown of metabolism is so significant that they quickly stop losing weight despite strict sticking to the diet. In this case, creating a caloric deficit by successively reducing the caloric content of meals is dangerous and can lead to serious disorders of energy metabolism. Instead of eating less and less all the time, it is better to make the metabolism accelerate. How to do it? Move more. Physical activity is the main factor that elevates the rate of calorie burning. The second issue is the level of muscle mass. The more muscle, the higher the BMR. You can build them through resistance training. It is also important to have at least 1.5 g or even 2 g of protein per kg of body weight in your meals, as well as an adequate amount of sleep.

What is the danger of a too high calorie deficit?

Incorrectly chosen calorie deficit, losing weight too quickly and consuming less energy than the BMR may result in:

It is possible that if the caloric deficit is too low, weight loss stops. The metabolism slows down to such an extent that, despite high energy shortages, it tries to conserve any fat reserves it is capable of. The body does not know that we have planned this constant starvation for ourselves. It tries to protect us from losing body fat because it is the guarantee for surviving such conditions - severe from a physiological point of view. This is why it is necessary to choose a calorie deficit carefully, observe the rate of weight loss and, if necessary (if it is too fast!) modify the calorie content of meals and the number of training sessions.