How to choose the best gainer? What you should know about gainers? 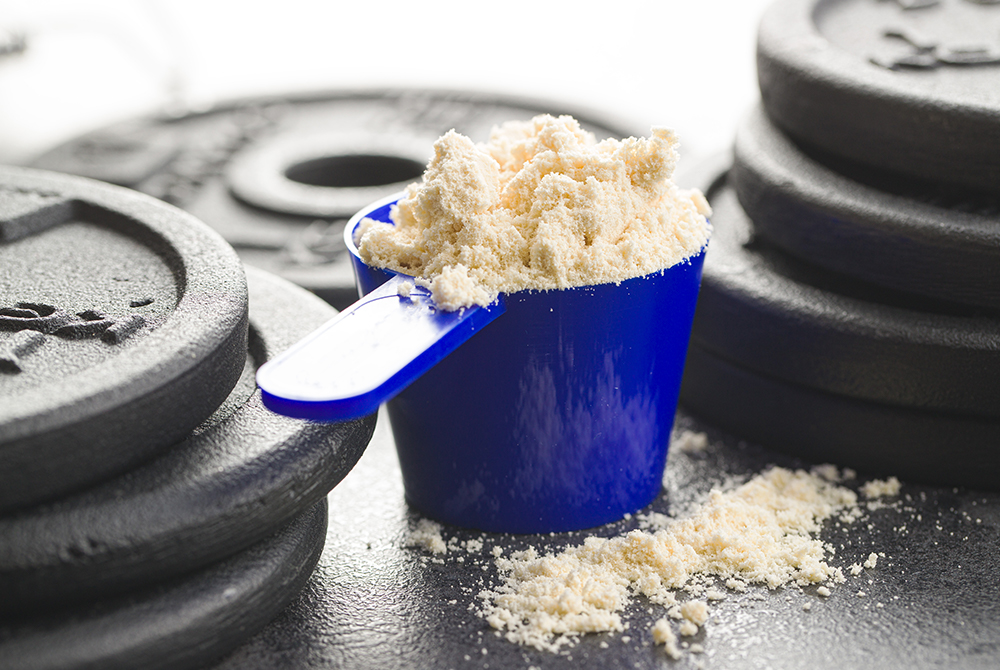 Gainer is a type of nutrient recommended for people who want to gain muscle mass, and their caloric demand is so high that it is difficult to cover it with a diet. The best gainer consists of complex and simple carbohydrates with easily assimilable protein in appropriate proportions. What is worth knowing about gainers? When should they be used? What is the composition of the best gainer?

What is a gainer? What should the best gainer contain?

Gainer is a type of sports nutrition with the main purpose of providing calories. It is used by people whose training objective is to gain body mass, especially muscle mass, and whose calorific demand is so high that it is difficult to cover it with food. The name "gainer" comes from the English "to gain". Gainers are nutrients whose crucial component is a carbohydrate, and the second most important one is protein. The amount of carbohydrates ranges from 65 to 85%, and protein from 10 to 30%. The best gainers maintain the 4:1 ratio of carbohydrates to protein, which is recommended for pre-and post-workout meals. It allows the shake to be used as a ready-made meal before or after training. According to scientific research, such a ratio has the best effect on muscle mass by providing protein and regenerating muscle glycogen. The carbohydrate and protein supplement comes in the form of a powder. It can be mixed with water or milk and drunk in the form of a shake or added to dishes, e.g. omelettes or baked products.

The best gainer - protein and extras

The best quality gainer contains whey protein. In the case of lowering production costs, soy protein of a lower nutritional value appears instead of whey in nutrients of this type.

Gainers are recommended as nutrients gaining body mass, not only pure muscle mass. They are high in calories, so using them allows you to generate a calorie surplus and gain mass easily. However, whether the gained body mass will be muscle mass or fat tissue depends on the type and intensity of training and the level of advancement of the person exercising. Without an appropriate training load, we can be sure that the gainer will help to gain mass, but only the fat one.

Who should use gainers while bulking?

Gainers should only be used by people who want to gain body mass. In any other case, such a large amount of carbohydrates in a meal is not necessary. They are especially recommended for ectomorphs, i.e. people with slim figures who have problems with gaining weight. Ectomorphs need several hundred kilocalories more than endomorphs to achieve the same weight increase. In their case, eating the number of calories needed to generate a caloric surplus from solid foods can be tiring. Liquid calories are assimilated much more easily than a solid meal. However, taking gainers can be a trap. People who are new to the gym should not use a lot of gainers because they won't be able to train intensely enough to allow their bodies to use such a large calorie surplus as gainers generate. Even the best gainer will cause fat gain instead of muscle gain if the calories are not used up.

Gainers are dedicated to people experienced in strength training who want to gain weight. Although they may be especially effective for ectomorphs, they are rather not recommended for people on a weight-loss diet, even for very active ones.Although gainer is a quick and easy meal replacement, the calories in the liquid form do not give a feeling of satiety for long, and hunger makes it difficult to stick to calorie restrictions.

How to use gainer?

Gainer can be taken before training, after training or between meals. Everything depends on individual caloric demand. Due to their composition, which consists of complex carbohydrates, simple carbohydrates and protein, gainers can work very well as balanced post-workout meals. Calculate your carbohydrate requirements to your own body weight and measure out a portion of gainer. However, you should compare the protein content in a gainer and possibly add a bit more protein from a supplement, adjusting the proportion of macronutrients to your body's needs.

The amount of gainer in the diet should be adapted to the caloric demand. The bigger it is, the more gainers you can use. 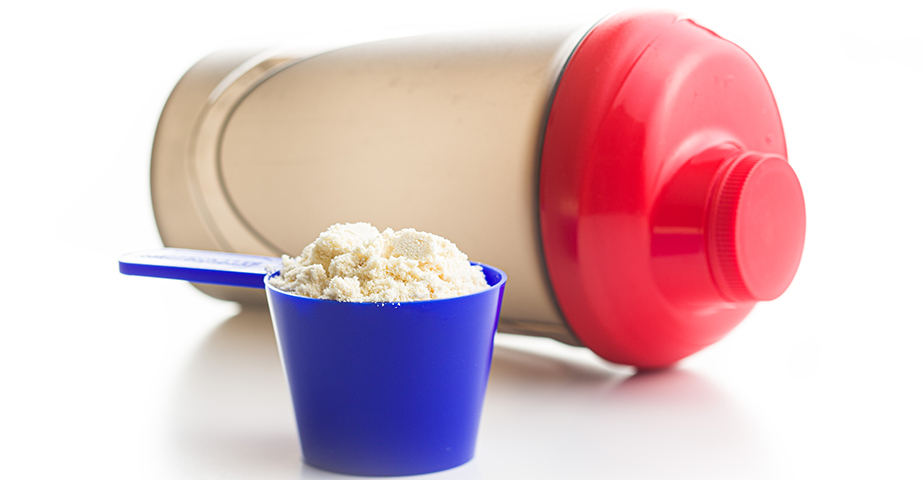 Gainer for mass - advantages and disadvantages

Gainers used for mass have many advantages, but even the best ones are not perfect. How can gainer help or harm?

Gainers provide a lot of calories in a very easily digestible form.

If the amount of calories in your diet is difficult to provide in the form of solid meals, a gainer allows you to easily take calories in liquid form. This is mainly used by professional bodybuilders and ectomorphs.

Attempting to achieve faster effects in gaining muscle mass with a gainer often results in gaining fat tissue. It mainly concerns inexperienced people who do not fully understand their body's needs and cannot use the excess calories appropriately.

Increasing muscle mass without gaining fat tissue is an extremely difficult task. After a bulking period with the use of a gainer, it may be necessary to reduce the fat tissue acquired "incidentally".