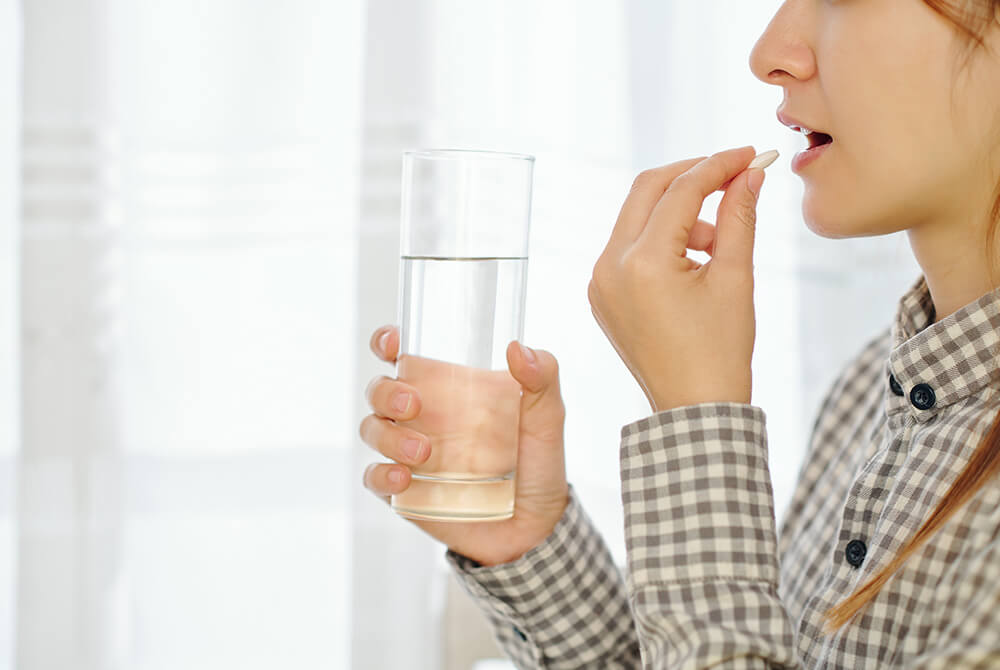 Inositol, also known as vitamin B8 is a substance that plays an important role in every cell in the body, as well as the nervous system. It is very well researched and the greatest benefits can be seen in insulin resistance and PCOS. How does it work? When is it worth using and when does it not help? Which foods contain inositol?

Inositol is a sugar alcohol and glucose isomer, basically a simple sugar that provides the main energy for the cells of the human body. However, inositol is metabolised differently from glucose and does not raise blood sugar levels after ingestion in food. It has nine isomers (all isomers have the same composition but slightly different structures). The most important inositol isomers for humans are myo-inositol (MYO) and D-(+)-chiro-inositol (DCI).

Inositol is called vitamin B8, however, it is not the correct terminology. According to the definition, vitamins are not produced by the human body while inositol is produced in brain, liver and kidney tissues. It circulates in the blood, and from there it is picked up by cells that are unable to synthesise it themselves. Inositol supplied from the diet is absorbed in the intestines and ends up mainly in the brain, heart muscle, skeletal muscle, sex glands and bones.

The functions of inositol in the human body are as follows:

Inositol in food and supplements

Inositol in food occurs as MYO - myo-inositol. It is found primarily in plant-based foods – cereal grains, nuts, seeds, legumes, fruits and vegetables. The average diet provides about 1 g of inositol, which is enough to meet the needs of most organisms. However, this is far too little in some diseases.

The best sources of MYO in the diet:

As in the case of all new dietary supplements, you should not decide to take inositol on your own if you are taking prescribed drugs. In this situation, you should consult your doctor. The same is recommended for pregnant and breastfeeding women.

Inositol may interact with drugs used for insulin resistance, diabetes and cholesterol-lowering. During the intake of these drugs, it is necessary to discuss the decision of starting the use of inositol with your doctor. 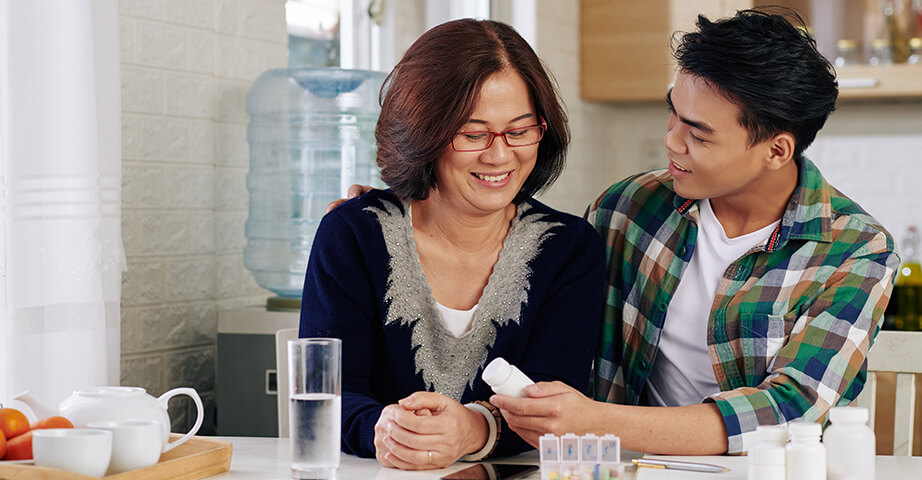 The role of myo-inositol in insulin resistance

Myo-inositol is well studied in the context of dealing with insulin resistance. It is known to be a substance that makes cells sensitive to insulin, but the biochemical mechanism of action of myo-inositol has not yet been precisely described by science. Large scientific studies suggest that the administration of myo-inositol for various conditions associated with insulin resistance can significantly improve patients' health. These medical states include PCOS (polycystic ovarian syndrome), postmenopausal metabolic syndrome, type 2 diabetes and gestational diabetes.

Myo-inositol and insulin resistance in PCOS

In PCOS, insulin resistance is often the most important constituent of the disease. Sensitisation of body cells to insulin is one of the elements in PCOS treatment, aimed at improving the dysfunctional ovarian response to endogenous gonadotropins associated with hyperinsulinaemia. Myo-inositol may be beneficial in improving insulin sensitivity as well as restoring spontaneous ovarian activity and consequently fertility in patients with PCOS.

The role of myo-inositol in type 2 diabetes

Another disorder whose occurrence precedes insulin resistance is type 2 diabetes. Type 2 diabetes is characterised by increased resistance of specific tissues to insulin effects, consequently more and more intensified insulin secretion by the pancreas and, as a result of overexploitation, a deficiency in insulin secretion from this organ. Scientific studies show that myo-inositol and D-chiro-inositol have shown beneficial effects on glycaemic parameters in patients with type 2 diabetes, such as significant reductions in blood glucose and glycated haemoglobin levels. Furthermore, the administration of myo inositol in the analyses performed did not cause any side effects, confirming the safety of this intervention. 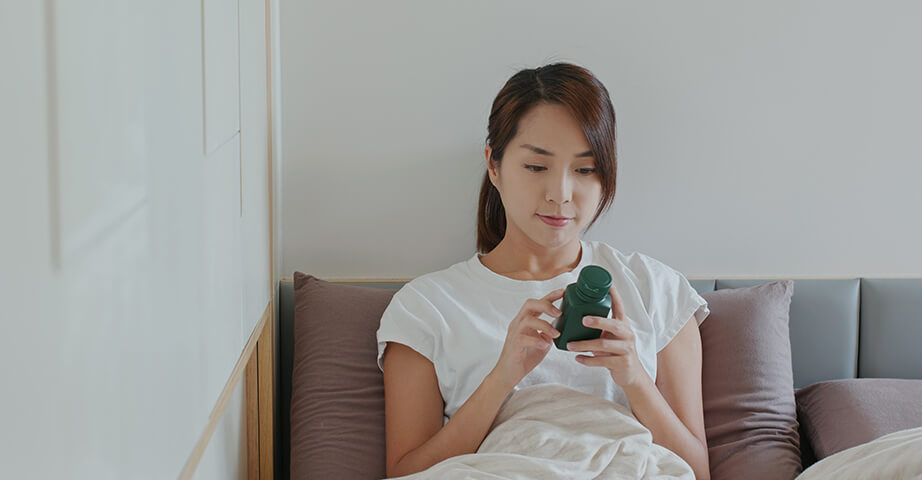 Vitamin B8 vs PCOS and fertility

Polycystic ovary syndrome (PCOS) is a medical condition in which the patient has an excess of male sex hormones, cysts on the ovaries, and scanty, irregular menstrual periods or the disappearance of menstruation. PCOS is closely associated with insulin resistance as well as obesity, and up to 70% of women with PCOS experience fertility problems. The use of vitamin B8 in the treatment of PCOS and associated infertility is very well studied by science.

Vitamin B8 in women with PCOS can:

Vitamin B8 is effective in normal weight, overweight and obese women.

Does inositol cause side effects?

Based on scientific analysis, inositol is a very safe dietary supplement. The only side effects that may occur after its consumption are caused by high doses of inositol and relate to digestive disorders. After taking several grams of inositol per serving you may experience nausea, headache, feeling tired and confused. These are the only side effects observed with oral intake of inositol.