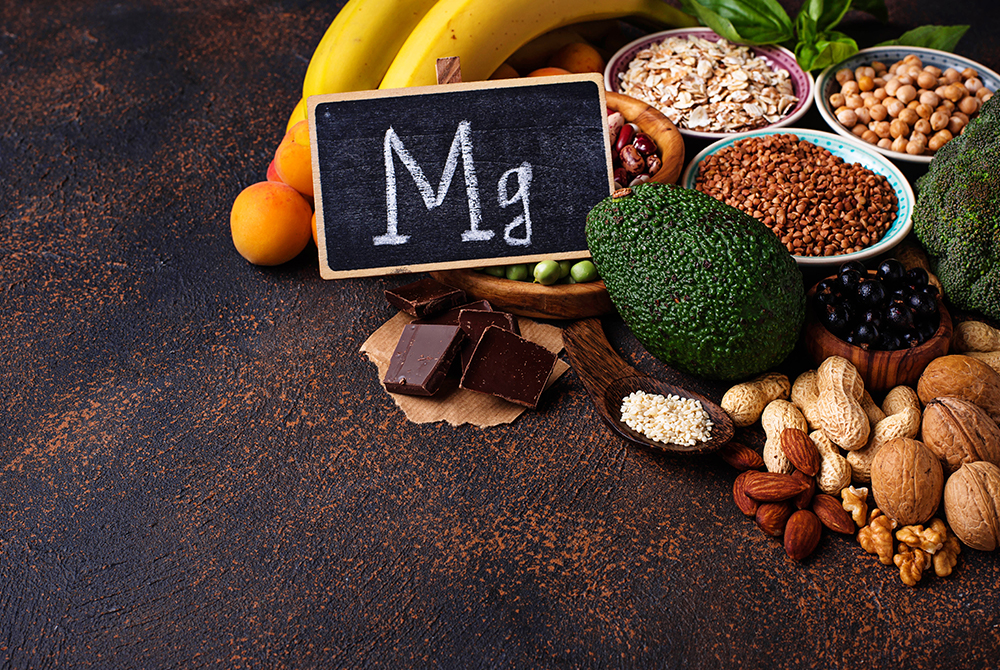 Are you at risk of magnesium deficiency?

Magnesium is a key element in the functioning of the nervous system, bones, and every cell in the body. On average, the human body contains 25-30g of magnesium. More than half is in the bones and about 40% in the soft tissues and skeletal muscles. Magnesium is found in intracellular fluid, where it activates over 300 enzymes. Magnesium is necessary for bone and tooth formation, DNA synthesis, maintaining sodium-potassium balance, muscle excitability (calcium antagonist), nerve signal transmission, brain function and reducing the physiological effects of stress. These are just some of its functions.

A large part of the population is at risk of magnesium deficiency due to insufficient intake of products rich in magnesium, the combination of sources of magnesium with sources of compounds limiting its absorption as well as a stressful lifestyle.

Where to find magnesium? It is a component of chlorophyll, the green pigment of plants. This is why green leafy plants have a lot of magnesium. It can be found also in cruciferous vegetables. The best sources of magnesium among vegetables are spinach, kale, dill, arugula, parsley, broccoli, cabbage, turnips, and potatoes. What else contains magnesium? n food, it is present in pulses - beans, peas, chickpeas and lentils, as well as in soy and soy products like tofu. Products rich in magnesium are also cereals, cereal sprouts and wholemeal cereal products (bread, groats, cereals, rice, pasta) as well as nuts and seeds. It should be pointed out, that these foods are also rich in phytates, which limit the absortion of magnesium. In the case of nuts and seeds, phytates can be largely got rid of by soaking before eating. Other great sources of magnesium include avocados, cocoa, dark chocolate, yellow cheeses and oily fish such as salmon, mackerel, halibut and sardines.

Many people ask themselves how to quickly increase magnesium levels in the body. One of the options is to eat the right magnesium-rich foods in large quantities. 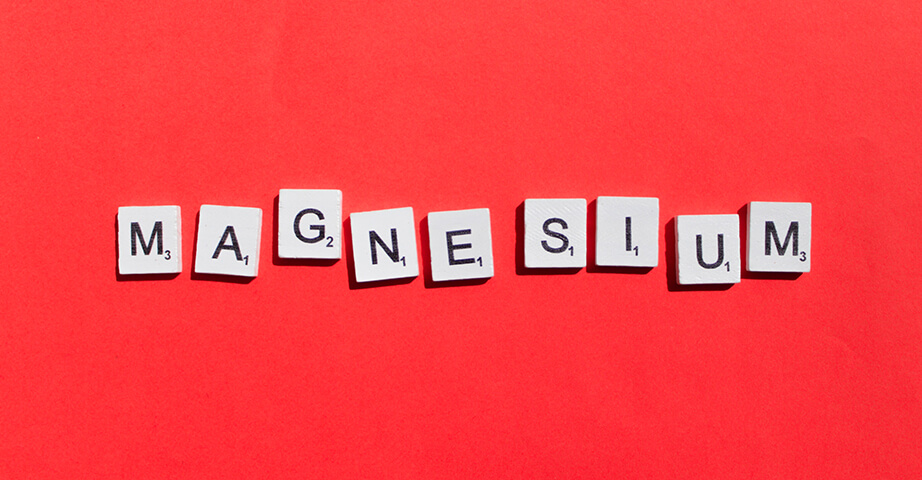 What has plenty of easy-to-absorb magnesium?

How to choose the best magnesium?

For many people, the daily requirement for magnesium is much higher than the norm shows. It is often difficult to cover the body's needs with diet alone, and in the case of magnesium deficiency, it is particularly worth considering a good dietary supplement, which will help to quickly replenish magnesium deficiencies in the body. There are countless magnesium preparations available on the market. Which magnesium product to choose?

The best magnesium is the best absorbable one. Magnesium is found in dietary supplements in several forms, from those very well absorbed to those whose absorption rate is close to zero. The absorbability of magnesium depends on its solubility in water and whether it forms organic (salts found in living organisms) or inorganic (salts found for example in rocks) combinations. The best magnesium is well soluble in water and exists as organic salt. These conditions are met by magnesium citrate to the highest extent. It is the best-absorbed magnesium on the market. Good magnesium also includes magnesium gluconate, magnesium lactate (organic salts) and magnesium chloride. The latter, despite being inorganic, has a very high solubility in water, which positively affects its assimilability. Looking for good magnesium, preparations with magnesium oxide should be avoided. Magnesium in this form is almost not absorbed by the body at all.