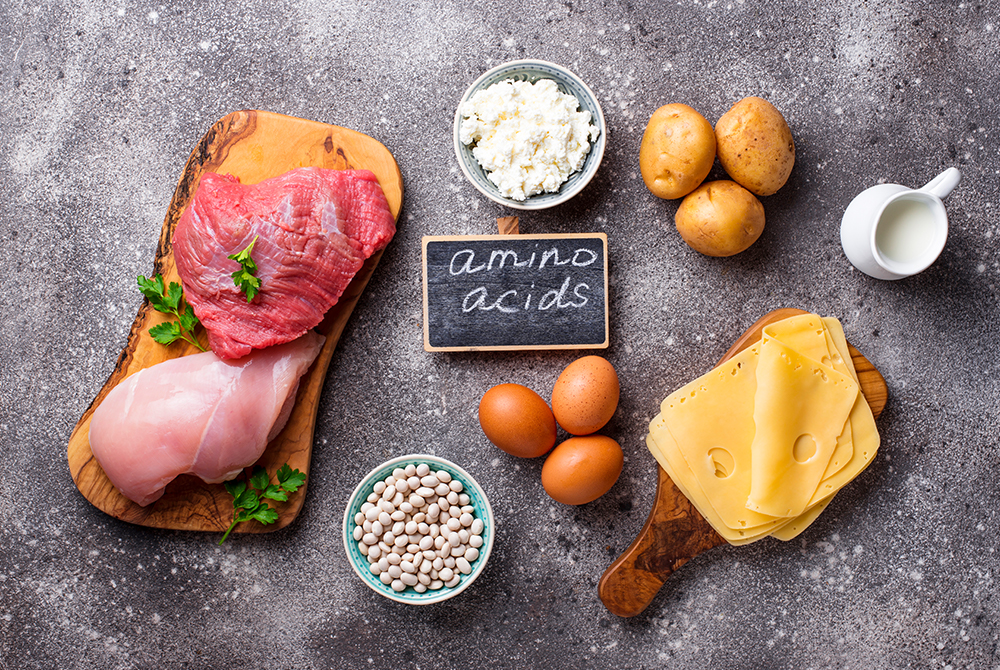 Amino acids are the fundamental building blocks of all proteins in living organisms. Some of them must be supplied with food (essential amino acids), while others are produced by the body itself in the required quantities (endogenous amino acids). What roles do amino acids play in the body? What are the specific features of BCAA amino acids?

What are exogenous amino acids?

Amino acids are the basic building blocks of proteins. There are 20 different amino acids in animal bodies, both exogenous and endogenous. Amino acids are organic compounds that contain up to 6 carbon atoms per chain. Each amino acid has two functional groups - an amine (-NH2) and a carboxyl (-COOH). The amino acid molecules link together with a peptide bond to form large protein structures. 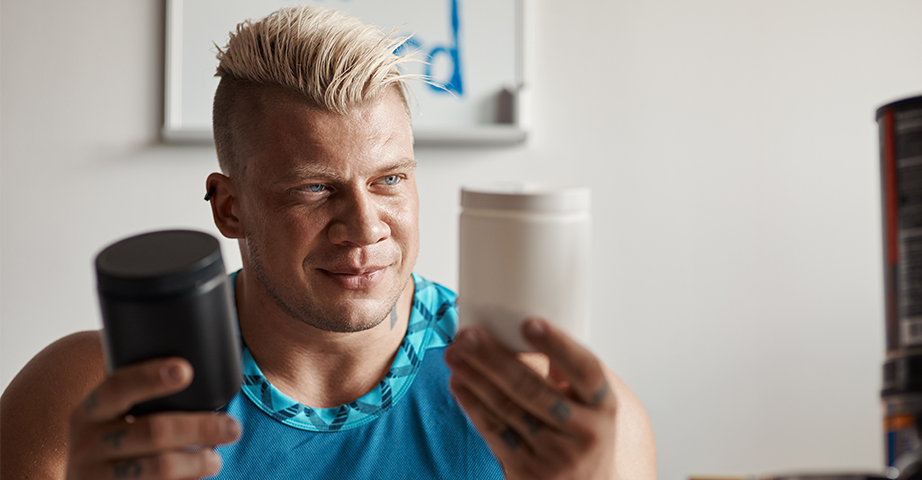 What are endogenous amino acids? 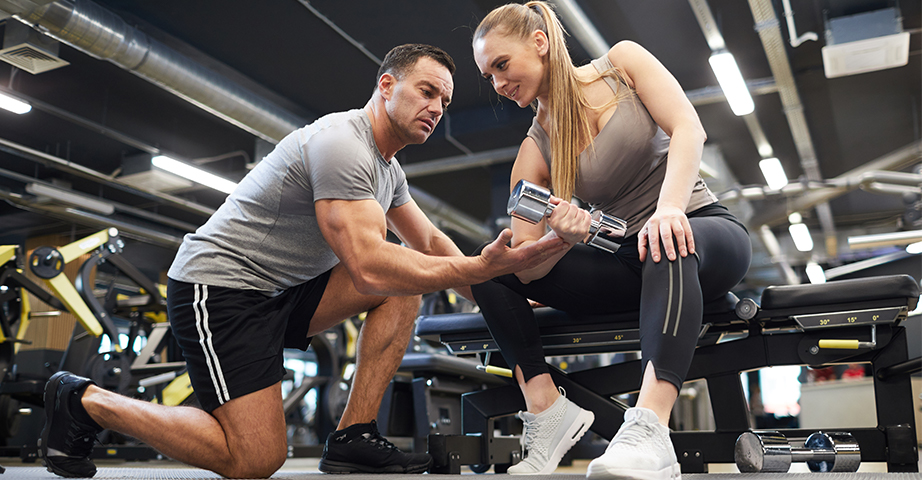 BCAA (branched-chain amino acids) are amino acids with branched side chains. What does this mean? Most amino acid molecules have a straight chain, shaped like a single line. BCAA amino acids, on the other hand, have arms that diverge from the main chain. It makes BCAA amino acids unique in comparison to other amino acids.

BCAA are 3 essential amino acids – valine, leucine and isoleucine. They represent around 25% of all muscle-building amino acids. BCAA amino acids are especially important for athletes, as they prevent muscle proteins from being used as an energy source during intensive workouts and support muscle mass gain. Opinions about BCAAs are consistent both among users and among scientists who study their effectiveness. Supplements with BCAA amino acids actually help.

What is the role of BCAA amino acids?

Due to their obvious and very beneficial role during high physical activity, BCAA amino acids are a popular dietary supplement among athletes. They often wonder how to choose the best BCAAs? The ranking of BCAAs should take into account the amino acid content of the product, their ratio, water solubility and taste.

Classic products contain leucine, isoleucine and valine in a proportion of 2:1:1, which is the same ratio present in muscles. However, it is known that leucine is the key anabolic substance and has the biggest impact on the development of muscle mass. For this reason, the market offers a new generation of products with an increased proportion of leucine. Should the best BCAA contain amino acids in the proportion of 4:1:1, 8:1:1 or perhaps 20:1:1? There is still no clear answer based on scientific research, but the tendency among athletes is that the more training is focused on muscle mass gain, the more leucine in the supplement.

The dosage of BCAAs recommended by the scientific community is 1 g per 10 kg of body weight. However, most trainers suggest taking 10 g of BCAAs in two portions - 5 g before and 5 g after training. BCAA producers also recommend the dosage of their supplements on packages. The best way to choose the right dose of BCAAs is to observe your own body and adjust it individually.