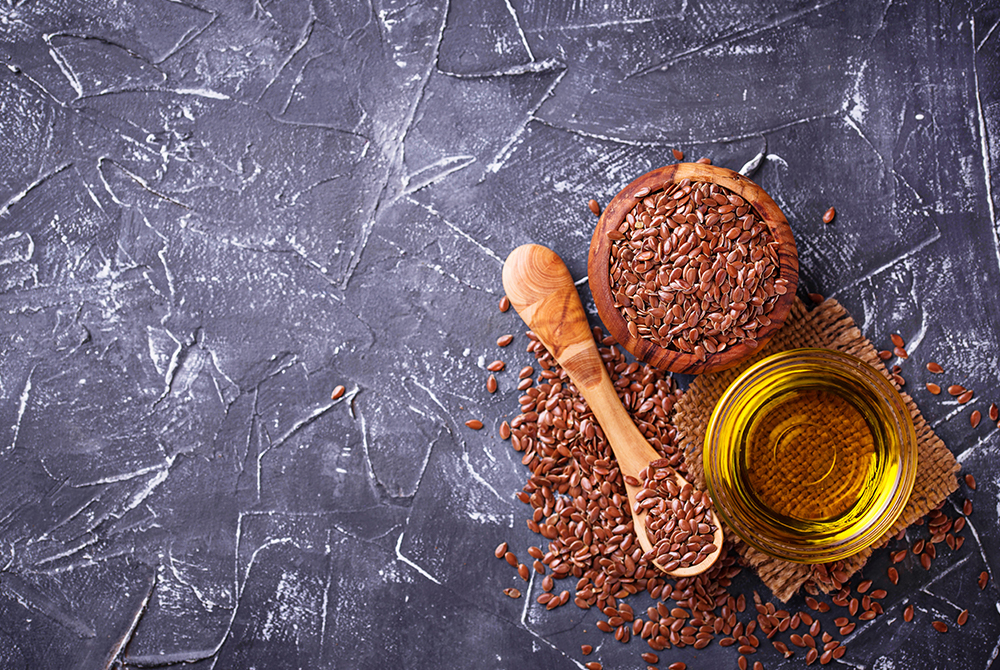 What are ALA acids?

Alpha-linolenic acid (ALA) is an essential unsaturated fatty acid (EFA) from the omega-3 family. Its molecule can be presented, in a simplified form, as cis-18:3, which means that it consists of 18 carbon atoms, has 3 double bonds, and in each of these bonds, the hydrogens attached to the carbons making the bond are on the same side (cis configuration). However, this does not explain at which carbon atoms the triple bonds are located. The precise shape of the molecule is shown by the systematic name, (9Z,12Z,15Z)-octadeca-9,12,15-trienoic acid.

Alpha-linolenic acid belongs to the family of omega-3 fatty acids, similarly to EPA and DHA. Omega-3 fatty acids have well-confirmed properties, such as the prevention of heart disease, certain cancers and numerous chronic diseases. However, most of the literature refers to the effects of EPA and DHA, while the evidence for the effectiveness of ALA acid is not as obvious.

How does ALA acid change the omega-6/omega-3 ratio?

The Western diet provides large amounts of omega-6 fatty acids and is extremely deficient in omega-3. The recommended ratio of omega-6 to omega-3 should be a maximum of 5:1, while in the average diet, it ranges from 10:1 to even 25:1. It leads to an increase in inflammatory processes in the body, which in consequence may be the cause of numerous diseases. Disturbed balance in the intake of omega-6 and omega-3 is additionally intensified by competition of both types of fatty acids for the same metabolic pathways. If the amount of omega-6 in the body is very high, they prevent the metabolism of omega-3 acids. ALA acid as an acid of the omega-3 family improves the ratio of omega-6 to omega-3, which reduces inflammatory processes in the body.

Linolenic acid has anti-inflammatory effects. Its consumption results in a decreased production of pro-inflammatory interleukins such as IL-6, IL-8, cyclooxygenase 2 and tumour necrosis factor α. Many available studies suggest that alpha-linolenic acid may be crucial in the prevention and treatment of inflammatory bowel disease.

ALA acid and heart diseases

While the cardioprotective effects of fish-derived omega-3 fatty acids are very well documented, scientific evidence on the influence of ALA shows little or no positive effect on heart disease risk. Studies that have demonstrated a positive impact of ALA indicate a 10% lower risk of cardiovascular disease or death from coronary heart disease.

ALA acid and cholesterol

Alpha-linolenic acid lowers blood levels of total and LDL cholesterol at an intake of 3-6.5 g per day. Such an effect was obtained by studies in both hypercholesterolemic and normal cholesterol patients. The decrease in blood cholesterol levels was higher with the consumption of food sources of ALA, including linseed, walnuts and canola oil, than with supplements of ALA. It is related to the positive effects of other phytochemicals present in the foods used in the analyses. 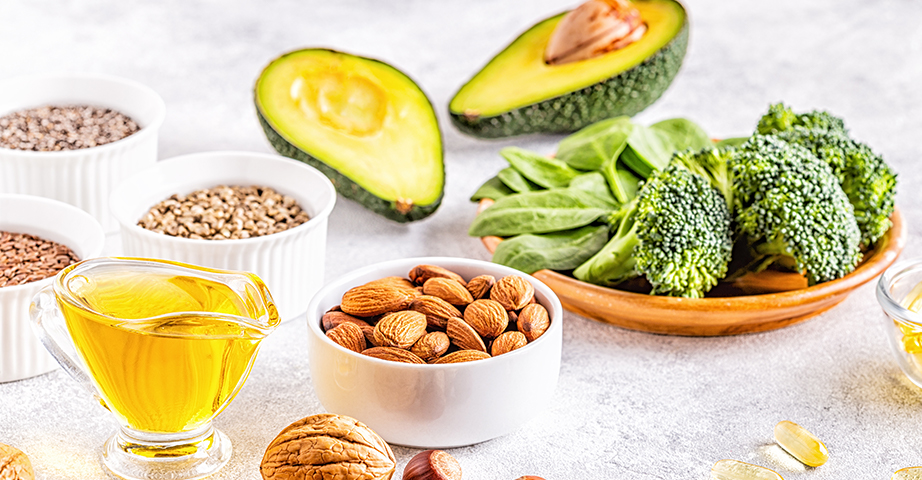 Consumption of linolenic acid may improve cell sensitivity to insulin and reduce the risk of insulin resistance as well as type 2 diabetes. The protective effect of ALA against type 2 diabetes is considered to be moderate, and more research is required on this topic.

Researchers have observed a beneficial role of alpha-linolenic acid intake in recovery from stroke, in post-stroke depression and depression in general. Stroke and depression have completely different causes, but there is more and more evidence suggesting that neuroplasticity plays a key role in both pathologies. Consequently, compounds that increase brain neuroplasticity may mitigate or prevent stroke and reduce outcomes such as post-stroke depression. Studies have shown that increased intake of ALA reduces symptoms of depression. This effect was associated with increased synaptogenesis and increased levels of BDNF mRNA in the brain. Scientific evidence proved that antidepressants increase activation of TrkB receptors, which bonds BDNF and is crucial in the exertion of antidepressant properties.

Nowadays, it is recommended that the daily intake of alpha-linolenic acid should be at least 0.5% of the diet's energy value, which on average means 1-2 g of this acid.

ALA acid is an omega-3 acid present in plants. Its richest sources are:

ALA acid - the ideal source of omega-3 for vegans?

Many vegetarians and vegans take alpha-linolenic acid with food or in the form of supplements instead of other omega-3 fatty acids extracted from fish oils. However, it is crucial to know that the health properties of ALA acid are different and not as well confirmed by scientific studies as EPA and DHA acids from animal sources. ALA acid may transform in the body into EPA and DHA, but this conversion is very inefficient. Only 5% of consumed linolenic acid is converted in the human body to EPA, and even less, <1%, to DHA. Accordingly, alpha-linolenic acid cannot be regarded as equivalent to the other omega-3 fatty acids.