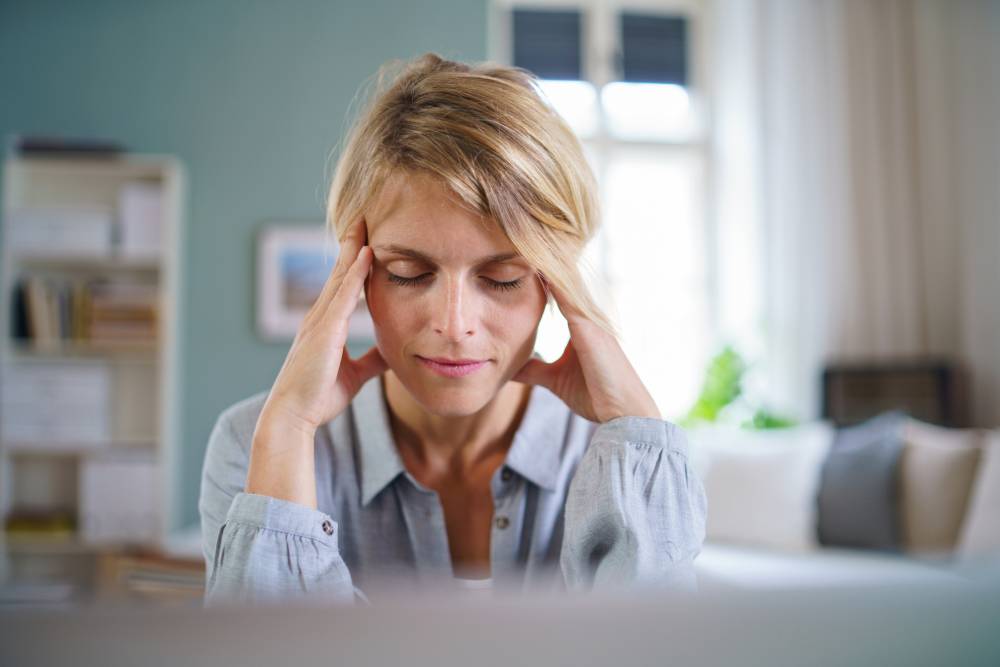 Choline, also known as vitamin B4, is present in the human body primarily in phospholipids. Where can we find vitamin B4? What role does choline play in the organism? What are the symptoms and effects of deficiency or excess of this vitamin? You ask, we answer.

Choline (vitamin B4) - what role does it play in the organism?

Choline plays a number of important roles in the body. Vitamin B4:

Choline (vitamin B4) is important for pregnant women.

Vitamin B4 is very important in the diet of pregnant and breastfeeding women. Choline is essential for the brain as well as spinal cord development of the unborn child and also reduces the risk of having birth defects. A diet rich in choline can provide lasting cognitive benefits for children with Down syndrome and protect them from Alzheimer's disease.

In addition, vitamin B4: 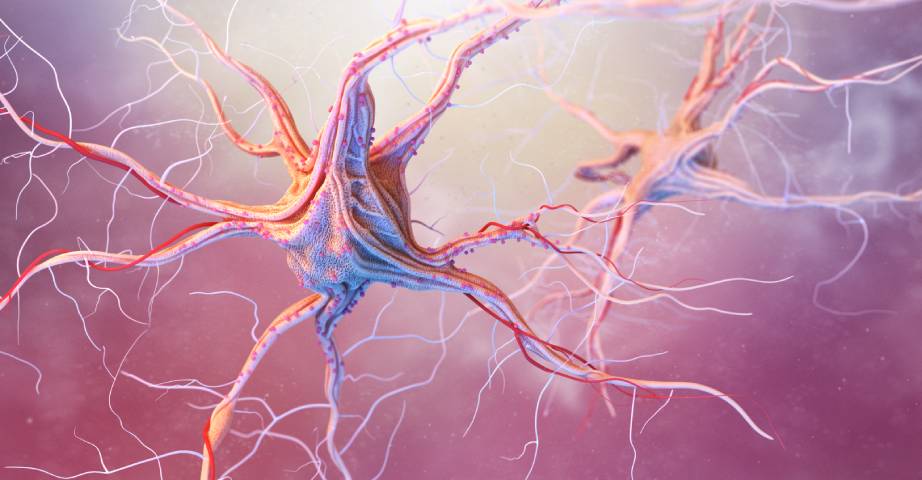 What are the effects of choline deficiency?

Choline deficiency leads to an excessive accumulation of cholesterol and triglycerides in the liver leading to hepatic steatosis. As a consequence, chronic inflammation may develop in the liver which may lead to fibrosis, cirrhosis or even organ failure.

Apart from liver problems, other symptoms of vitamin B4 deficiency are:

What is the danger of excess vitamin B4 in the body?

Excessive intake of choline is rare. The consequences of an excess of vitamin B4 in the body are:

What are the natural sources of choline (vitamin B4)?

Choline is produced in the liver in small amounts, so it must be supplied with the diet.

The main sources of vitamin B4 are:

In groups at risk of choline deficiency (alcohol abusers, athletes), supplementation with vitamin B4 may be necessary. It is available in supplements most often in the form of choline bitartrate extracted from eggs or fish meat.

Choline standards for the Polish population have been set at the level of adequate intake (AI). It is recommended to consume between 150 and 550 mg of choline per day, with a daily intake of:

The need for choline grows in situations of irritability and increased nervous tension, as well as with an incorrectly balanced diet. Vitamin B4 is also recommended in states of liver overload due to improper diet, alcohol or medication. Higher demand for vitamin B4 is also shown by: