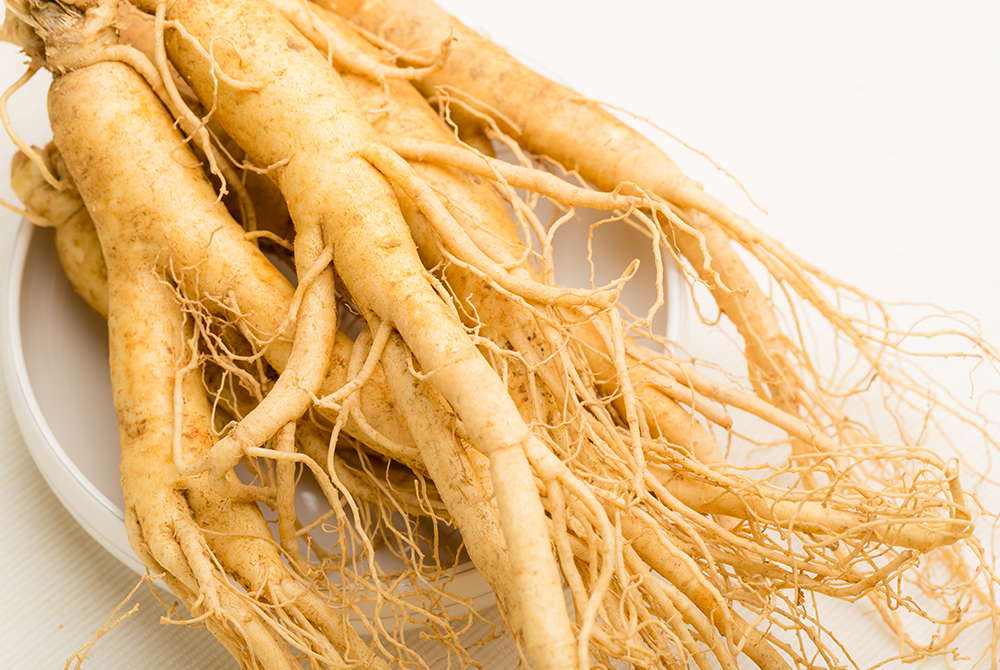 Ginseng is a popular plant in Chinese culture. It has probably been used for about 5,000 years. It is traditionally considered to be a plant that can cure everything. In Poland, ginseng is primarily known as a strengthening, adaptogenic and potency-boosting substance.

There are approximately 20 species of ginseng in the world, mainly in the Far East and North America. Ginseng belongs to the Panax species. The generic name is very meaningful and refers to the traditional uses of ginseng. „Panax” comes from the Greek "panakes" and means "medicine for everything". Ginseng roots, which are a medicinal raw material, often remind of a human body. In the past, it was believed that exactly these had the greatest health-promoting power.

The most popular ginseng species are:

Vietnamese ginseng, or red ginseng, is also widely recognised. What about Siberian or Indian ginseng? These names are also often heard, but these plants mentioned do not belong to the same genus as Panax and American ginseng. Giving them the same name refers to similar traditional uses, not to botanical origin. Indian ginseng is another name for ashwagandha, while Siberian ginseng is actually Eleutherococcus senticosus. All of them belong to the group of adaptogens.

How does Siberian ginseng differ from true ginseng?

Ginseng and Siberian Ginseng are completely dissimilar plants with different origins and set of active ingredients.

Siberian ginseng has traditionally been used to prevent colds and flu as well as to increase energy, longevity and vitality. It is believed to have adaptogenic properties. An adaptogen is a substance that is thought to help the body cope better with daily mental or physical stress. The term adaptogen is commonly used in Eastern medicine, but not officially accepted by Western science. Traditional uses of Siberian ginseng include regulating blood pressure, supporting the treatment of atherosclerosis, kidney disease, senile dementia, concentration and attention disorders, chronic fatigue, diabetes, dyslipidaemia, insomnia; improving sensation in the extremities (peripheral neuropathy), rheumatoid arthritis; reducing the effects of hangovers, flu, colds, chronic bronchitis and tuberculosis. Currently, numerous studies are being conducted to confirm or exclude the health-promoting properties attributed to Siberian ginseng. 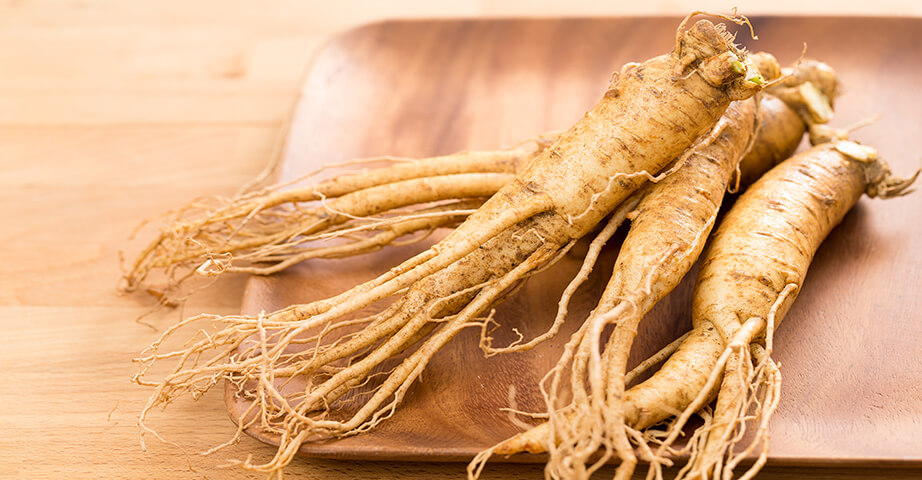 What does scientific research say about the properties of Siberian ginseng?

Ginseng root of the Panax genus owes its properties and effects primarily to ginsenosides. Based on its traditional use in Chinese culture and by Native Americans, ginseng may have anti-inflammatory, antioxidant, anti-ageing, pain-relieving, anti-dementia, cardiovascular support, immune system enhancement, liver function improvement, erectile dysfunction, menopause relief, blood sugar reduction, stress relief and other effects. Ginseng root is one of the most widely used adaptogens.

What do scientific studies say about the properties of Panax ginseng? 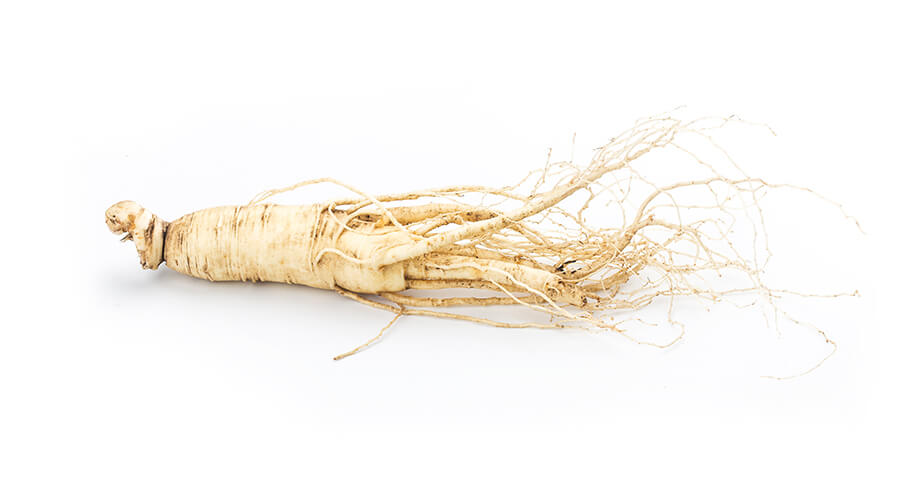 How to buy good ginseng supplements?

Supplements with Siberian ginseng root are standardised to contain eleuterosides, while those with Panax ginseng to contain ginsenosides.

A good supplement with Panax ginseng should contain at least 10 mg of ginsenosides per dose ( it is good if it contains more), and with Siberian ginseng - 0,8 mg eleuterosides. It is not possible to talk about medicinal doses, because the supplement is not a drug, and research on the effectiveness of ginseng is still in progress. However, such amounts have been shown to be effective in scientific studies. It is also advisable to take the recommended amount of the active substance in 1-2 tablets. Some supplements contain such small amounts of active substances that the desired quantity requires the intake of a handful of pills.

Ginseng supplements should not be taken for more than 3 months. Some studies show that it loses its positive properties after 2 months of intake. You can return to supplementation after a few weeks break.