Why is maltodextrin present in food? Is it harmful? 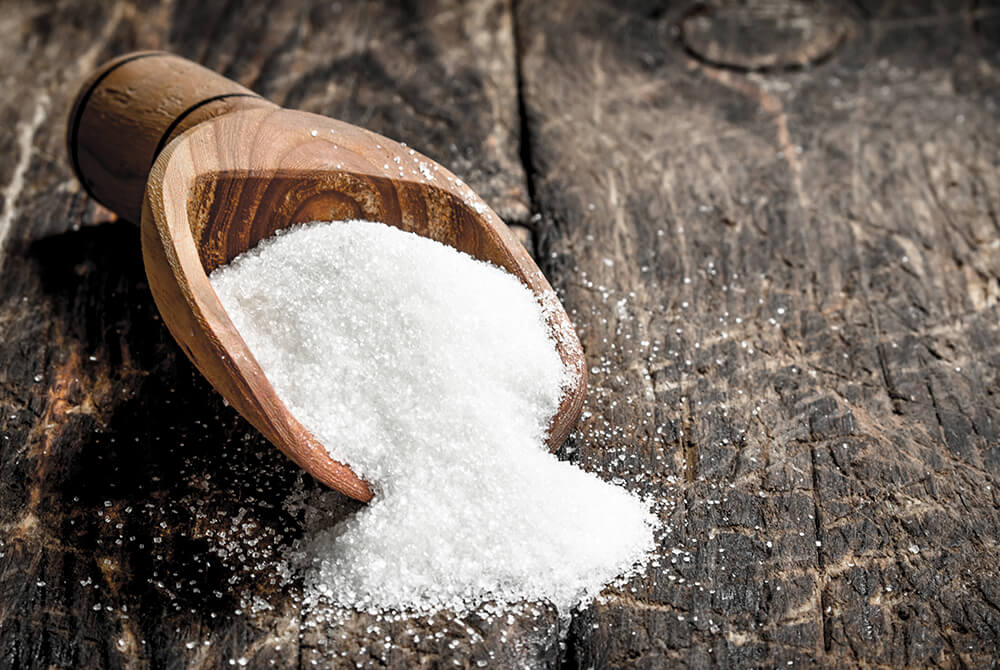 Maltodextrin is a substance of natural origin, derived from corn or potato starch. It is a combination of easily digestible carbohydrates and, like other carbohydrates in this group, provides 4 kcal of energy in 1 g. The technological properties of maltodextrin are very wide. Therefore, it can be found in the ingredients of many food products, from powdered sauces to low-fat mayonnaise. Why is maltodextrin added to foods? Is maltodextrin harmful to health? Can people with diabetes eat it? We explain and clear up any doubts.

Maltodextrin - what is it and how is it made?

Maltodextrin appears as a white powder. It has a slightly sweet taste, dissolves well in water, does not ferment. It is also easily digested and absorbed by the human body.

Maltodextrin is produced by the hydrolysis of enzymatic or acidic starch. On the other hand, starch is a polymer of glucose, which is a spare material of plants. Potatoes, corn, tapioca, rice, wheat, rye, oats and other cereals contain the largest amount of starch. In fact, the starch extracted from these plants is the raw material for the production of maltodextrin. On an industrial scale, maltodextrin is produced from corn, potatoes, tapioca and oats.

Chemical fundamentals covered? Now let's move on to its use.

Why is maltodextrin added to food?

Maltodextrin is a substance with a wide variety of properties, which made the food industry fall in love with it. It can be used in many ways in food. Thanks to its structure, maltodextrin has numerous useful properties in industrial food production which include emulsifying, stabilising, glueing, fluffing up, filling, prolonging freshness, improving taste properties and regulating natural sweetness.

Maltodextrin is well absorbed by humans. It is an easily available source of energy.For this reason, maltodextrin is used in special diets with increased calorific value, e.g. for athletes, physical workers and malnourished people. Maltodextrin is also used in infant nutrition. It is added to modified milk.

How is maltodextrin used in the food industry?

Looking at the list of uses for maltodextrin in food, you might get the impression that this ingredient ends up in a wide variety and numerous food products. In fact, this is true. Most often maltodextrin is found in highly processed or low-quality foods (or both at the same time).

Maltodextrin is a legally approved food ingredient, and in order for it to do so, its toxicity had to be tested. From this perspective, maltodextrin is not harmful. However, it is classified as an easily digested carbohydrate, just like table sugar. This brings us to the problem - is sugar harmful? Its overuse is harmful, in some cases even pathogenic, although very little is still said about it. You probably know the famous quote: "Everything is poison and nothing is poison. Only the dose makes the poison'. The same applies to sugar and maltodextrin. For most people, maltodextrin in small quantities is harmless, but it needs to be treated in the same way as other simple carbohydrates - minimise consumption.

So what about 'light' products in which maltodextrin is used as a fat substitute? Maltodextrin does indeed reduce the calorie value of these products, but the benefits basically end there. The wrong fat theory from the 1960s, according to which fat is the cause of the epidemic of obesity, diabetes, atherosclerosis, cardiac incidents and much more, still remains in the public mind. Although the amount of evidence disproving this theory and that easily digested sugars are the biggest contributors to the aforementioned health problems is staggering, it still hasn't made its way into the mainstream, and calling fats guilty of obesity and illnesses is unfortunately quite popular. Fat is not as bad for health as is commonly thought, and if you want to reduce calories, it is better to eat less of a high-calorie product rather than choosing a maltodextrin substitute.

Scientific studies show that maltodextrin consumption negatively affects the intestinal microbiome - it reduces the number of probiotic bacteria and creates an environment for the growth of pathogenic bacteria. Maltodextrin should be avoided when suffering from irritable bowel syndrome, Crohn's disease and other chronic inflammatory bowel diseases, carbohydrate metabolism disorders and when following a low-carbohydrate diet. 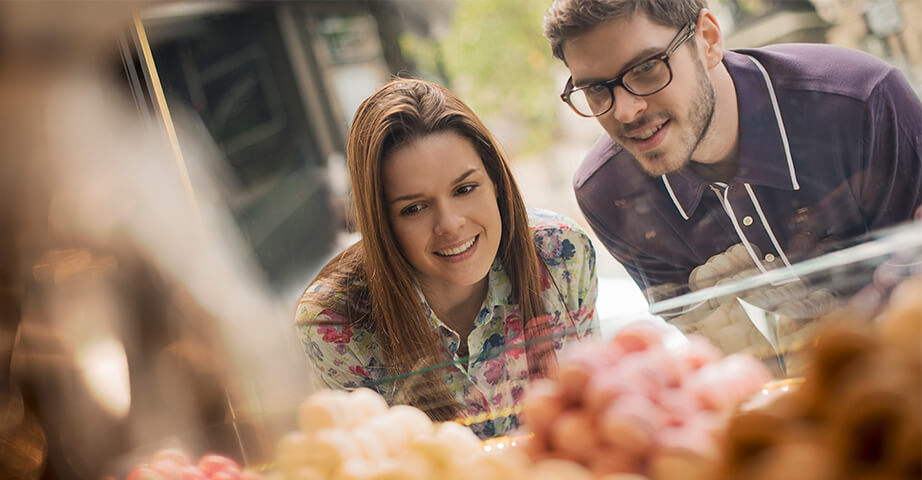 Maltodextrin is a carbohydrate that is easily digested in the gastrointestinal tract, which means that after consumption, blood glucose levels rise rapidly, followed by a large insulin release and then a sharp drop in glucose below the normal level. Big fluctuations in blood glucose levels are disadvantageous even for healthy people because they are responsible for the occurrence of hunger as well as concentration and energy drops. However, they should be avoided by people with diabetes and insulin resistance, whose body's response to the emerging blood glucose is impaired.

Maltodextrin is not recommended for anyone with carbohydrate metabolism disorders. However, people with type 1 and type 2 diabetes should be extremely careful if they take insulin. Maltodextrin hidden in food products can raise blood glucose levels and requires the administration of insulin.

When can maltodextrin be beneficial?

Maltodextrin is a valuable dietary ingredient for athletes when they need a boost of energy and carbohydrate replacement. It is found in carbohydrate and protein supplements used for weight gain and very intense, advanced training. Sports supplements with maltodextrin can also be helpful for people who have problems with gaining weight or whose energy output is so high that it is difficult to provide adequate calories from food.