How to fill iron deficiency in the organism? 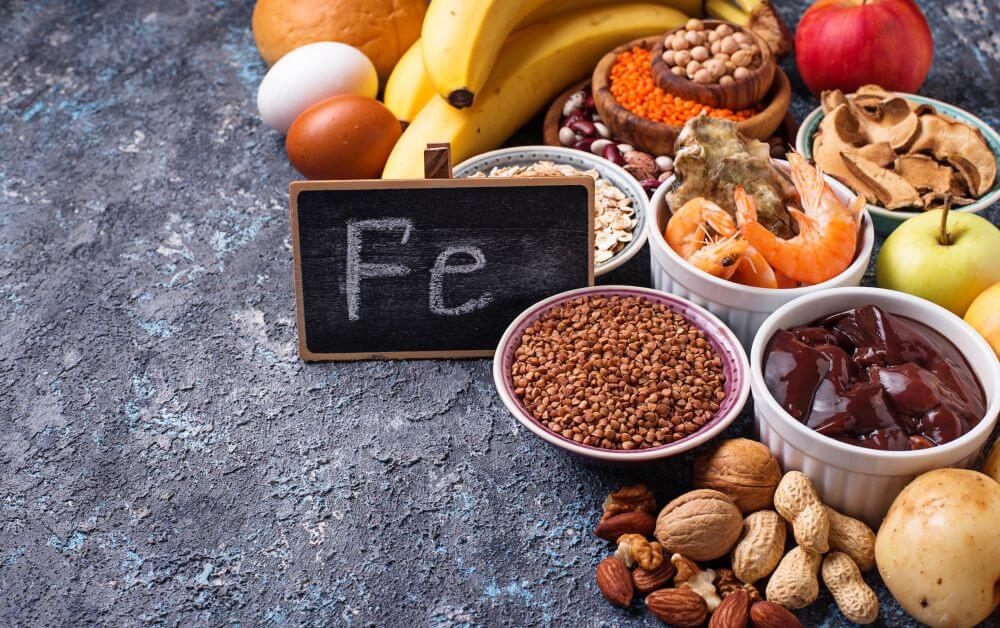 Do you have problems with dry skin, brittle hair and fatigue? Do you often catch colds? You might have an iron deficiency. Find out what symptoms are associated with it, what foods are high in iron and when you should think about supplementation.

Iron deficiency - who is most at risk?

Iron primarily is involved in tissue respiration and the formation of red blood cells in the bone marrow. It is a component of haemoglobin in the blood and myoglobin in the muscles, responsible for transporting oxygen to every cell in the body. Iron is also involved in DNA synthesis and immune processes..

According to studies of the Polish population, the average intake of iron is 12.4 mg per day. It is higher among men (15 mg) than women (10.2 mg). However, the iron demand is 10 mg for men and postmenopausal women, but up to 18 mg for women on menstrual periods. It shows that when consuming a typical diet, women of reproductive age are at risk of iron deficiency in the organism. Apart from an inadequate supply from food, impaired iron absorption is a cause of the iron deficiency.

Iron deficiencies are particularly vulnerable among:

Deficiency symptoms - what are the signs of iron deficiency in the organism?

The primary consequence of an iron deficiency in the body is anaemia. Deficiency leads to lower production of red blood cells and haemoglobin, consequently reducing the ability of the blood to carry oxygen. Initial symptoms of iron deficiency include weakness, frequent fatigue, shortness of breath and decreased physical performance. Progressive anaemia is followed by a feeling of disorientation, fainting and even loss of consciousness. In more serious anaemia, the symptoms of iron deficiency are additionally pale mucous membranes and conjunctivae. 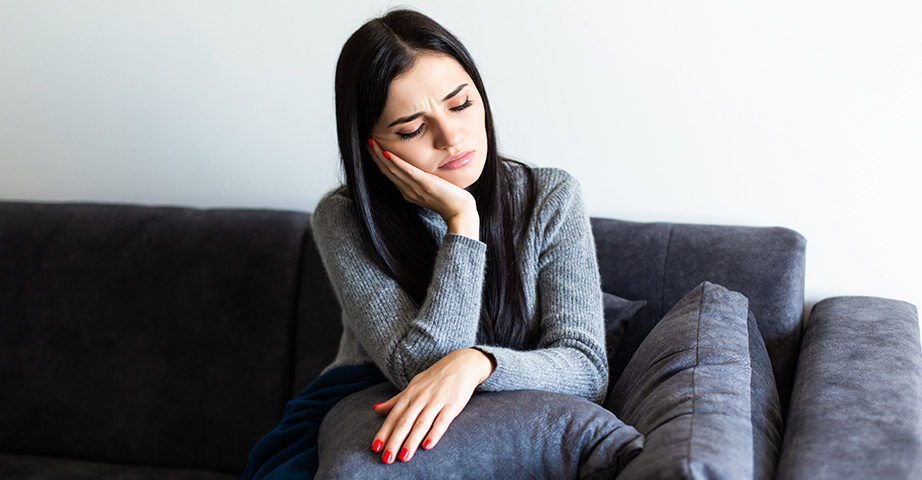 Other symptoms of iron deficiency include:

What does iron contain? Sources of iron in food

Iron deficiencies are common in men and women because iron is not very common and is difficult to absorb in the digestive tract. Although some foods appear to be high in iron, only 10-15% of it is absorbed into the body. Iron from animal products is absorbed much better - in 20-40%, while from vegetable products - only in 3-8%.

What is rich in iron? The principal dietary source of iron are products of animal origin. They contain so-called haem iron, which is absorbed better than the non-haem iron present in plant products. Some plant products, especially cereals and pulses, contain a lot of iron, but its absorption is decreased by the existence of plant proteins, phytates, polyphenols, calcium and zinc.

Iron-rich animal products are [number of mg of iron in 100 g of raw product]:

When composing meals, it is relevant to know not only which products contain iron, but also what they should be combined with. Vitamin C significantly increases the absorption of iron, including the non-haem one. The same refers to lactic acid from pickled vegetables and meat because of the presence of the MF factor. Therefore it is worth linking sources of iron with substances that increase its absorption, e.g. eat fish in combination with sauerkraut, meat with fresh vegetable salads, add paprika to lentil dish (at the end of cooking, because vitamin C is easily broken down at high temperatures), orange to oatmeal.

When is iron supplementation necessary?

It is recommended to precede iron supplementation with a blood test. If abnormalities of the red blood cells are seen in the morphology, then an iron test should be performed, together with ferritin, transferrin, and total and latent iron-binding capacity. Iron supplements should not be taken if there is no deficiency. Excess is even more harmful. The only exception is pregnant women, who should take iron supplements throughout pregnancy.

Iron preparations should be taken on an empty stomach or 30-60 minutes before a meal. In the case of anaemia, iron supplementation usually brings visible results after three months of use.