Berberine - use, dosage and effects. 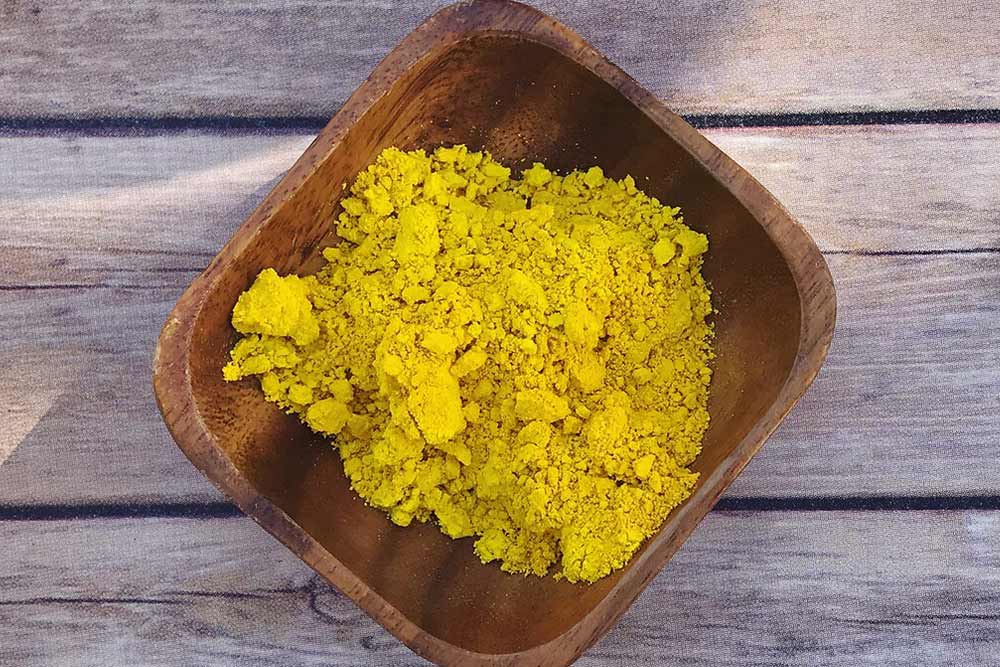 Berberine is a natural bioactive substance with numerous healing properties. You no longer need to ask if anyone has used berberine and check the results on the forum. It has been proven by hundreds of scientific studies. Berberine is one of the most effective dietary supplements. What is the main purpose of using berberine? How long should I use it? What is the best dose? Check it out. We will answer all your questions.

Berberine is a natural substance of plant origin. It belongs to a group of alkaloids that have health properties and medicinal effects. Where can berberine be found? It is present in the roots, bark, stems and fruits of barberry bushes and the Coptidis rhizome plant, as well as in other plants in smaller amounts. Coptidis rhizome is a very commonly used raw material in Chinese medicine and barberry is used in folk medicine in Europe and Asia. Modern science and numerous studies confirm the action and healing properties of berberine.

Berberine is found in dietary supplements in the form of powdered roots and bark of plants rich in it, extracts from the roots, bark and fruit of berberis, and as a pure chemical compound - berberine sulphate or berberine HCl, i.e. berberine hydrochloride.

Berberine acts as a drug - directly on so-called molecular targets in cells, influencing their functioning.

Berberine - side effects and contraindications

Berberine is a safe supplement even when taken in large doses. The only side effects of berberine may appear as digestive complaints - diarrhoea or constipation, bloating, gas accumulation and stomach ache. Sometimes, study participants also reported the presence of headaches while taking the supplement.

The effects of berberine have been confirmed by numerous scientific studies. In 2020 alone, around 500 publications were presenting the healing properties, use and effects of berberine. Its bioactive action is very strong, in some conditions as powerful as drugs. Experimental studies are promising, with berberine showing numerous positive health benefits and few side effects. It is believed that in the future registered drugs with berberine will be available on the market. How does berberine help?

The scientifically proven medicinal properties and uses of berberine include:

Berberine lowers blood glucose levels in people with pre-diabetes and diabetes as effectively as the most popular drug in this area, metformin. Berberine reduces cellular resistance to insulin, increases glycolysis to promote the breakdown of sugars within cells, reduces sugar production in the liver, slows the breakdown of sugars in the gut and promotes the proliferation of commensal gut bacteria. As a result, the risk of diabetes and insulin resistance is significantly reduced.

Use of berberine in PCOS

How does berberine work in PCOS? By reducing insulin resistance, which is a very important component of the polycystic ovary syndrome pathogenesis, as well as lowering body weight and improving the lipid profile. In clinical trials, it was proved that women taking berberine were more likely to become pregnant than those taking a placebo.

Berberine and the cardiovascular system

Preparations with berberine lower blood pressure, the level of "bad" LDL cholesterol and triglycerides in serum. They contribute to strengthening blood vessels and reducing atherosclerotic lesions, which may reduce the risk of heart attacks and strokes - one of the most common causes of death in Poland.

Does berberine help to lose weight?

The slimming effects of berberine require more detailed research, but it is already known that the supplement has promising effects. Berberine regulates the secretion of hormones responsible for energy management of the body and fat tissue storage - insulin, leptin and adiponectin. The slimming properties of berberine are due to its inhibition of fat cell growth, acceleration of fat breakdown and regulation of carbohydrate metabolism. Because of this, berberine helps not only overweight people but also athletes while bulking - increased calorie diets. After all, gaining weight is about muscle mass, not fat tissue. 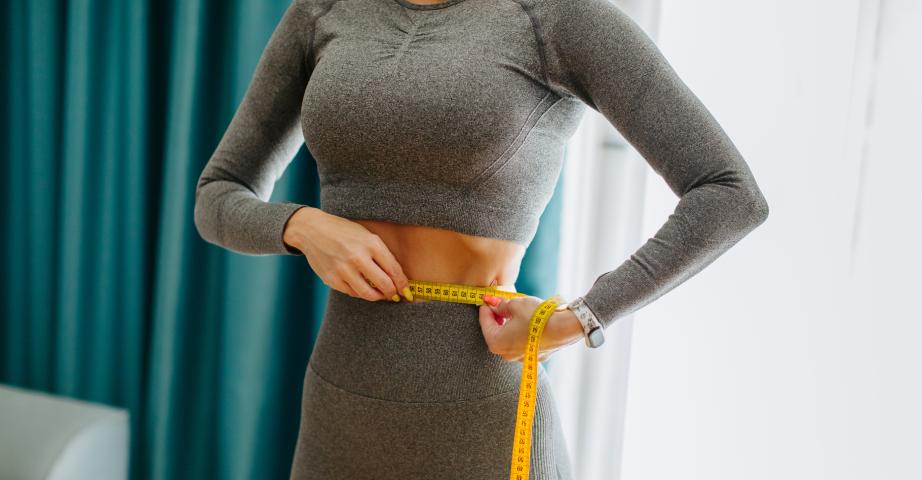 The effective dosage of berberine

The recommended dosage of berberine is based on analyses of the available scientific literature. The effects of berberine are noticeable at relatively high doses due to its low absorption in the digestive tract. How much berberine should you take per day? It is recommended to take between 900 and 1500 mg of berberine.

The length of berberine intake depends on the effect you want to achieve. Analysis of scientific studies on berberine supplementation gives some idea after how long the results of using berberine will be visible. The effect of preparations with berberine is observed:

How to use berberine?

Due to its short half-life, berberine needs to be taken frequently to keep its levels in the body. It is best to spread the dosage of a supplement over 3 servings throughout the day. The number of tablets taken depends on the amount of berberine per serving. To choose it properly, it is best to read the leaflet of the berberine preparation and check the composition. When should I take berberine? Before or after a meal? In scientific studies, the supplement was mostly given just before a meal. Many producers also recommend taking berberine with a meal.

The daily amount of berberine should be divided into 3 doses and taken before breakfast, lunch and dinner, with roughly equal intervals between meals. What is the best dose? According to scientific reports, each serving should contain at least 200 mg and preferably 500 mg of berberine. 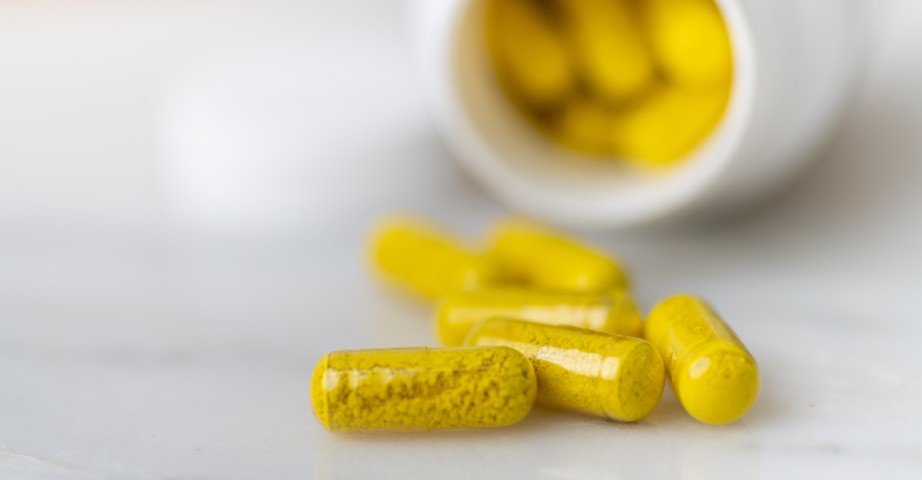 Berberine acts as a medicine and is equally effective in some conditions. Therefore, when taking solid drugs, it is necessary to analyse whether the action of berberine does not overlap with them. Since berberine has a demonstrated effectiveness in lowering glucose levels, cholesterol and blood pressure, it should not be combined with medicines regulating these factors.

The main contraindications to berberine use are the period of pregnancy and lactation, as well as childhood and adolescence. Berberine should not be taken during pregnancy mainly because there is not enough high-quality research to be 100% sure that berberine in that time is safe. This does not mean that it is harmful, but that the state of knowledge at this point is insufficient. Ze względu na to, że ciąża to okres bardzo wrażliwy, nie zaleca się żadnych suplementów, dla których nie wykluczono z całą pewnością jakiegokolwiek negatywnego wpływu na rozwój płodu i organizm matki. Since pregnancy is a very sensitive period, any supplement with possible side effects is not recommended. Berberine for children is not suggested for the same reason - there are no scientific studies involving children to rule out the possible harmfulness of the supplement.